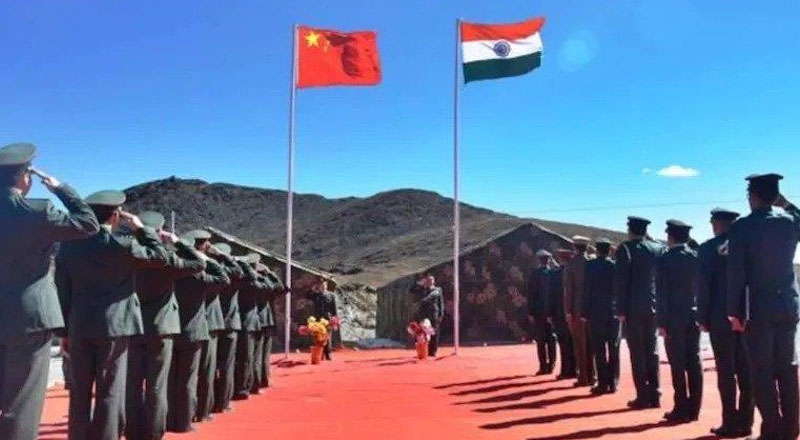 The Indian side pushed for a resolution with China at the remaining friction points in eastern Ladakh at 15th round of Corps Commander level talks, as per sources in the army.

India pushed for a resolution at the remaining friction points in eastern Ladakh as Indian and Chinese Corps Commanders met for the 15th time on Friday to try to resolve the friction areas in eastern Ladakh, according to sources.

Indian and Chinese Corps Commanders met for the 15th round of Corps-Commander level talks on Friday. The meeting began at around 10 am at the Chushul-Moldo border point on the Indian side of the Line of Actual Control in eastern Ladakh. The meeting lasted for around 13 hours and ended at 11 pm yesterday, as per Army sources.

At the 15th round of Corps-Commander level talks, India pressed for early disengagement of troops in remaining friction points, including resolution of pending issues in Depsang Bulge and Demchok.

The eastern Ladakh border standoff between the Indian and Chinese militaries erupted on May 5, 2020, following a violent clash in the Pangong lake areas. Following the incident, both sides gradually enhanced their deployment by rushing in tens of thousands of soldiers as well as heavy weaponry, resulting in increased tensions at the friction points.

As a result of a series of military and diplomatic level talks, India and China completed the disengagement process last year in the north and south banks of the Pangong lake and in the Gogra area.