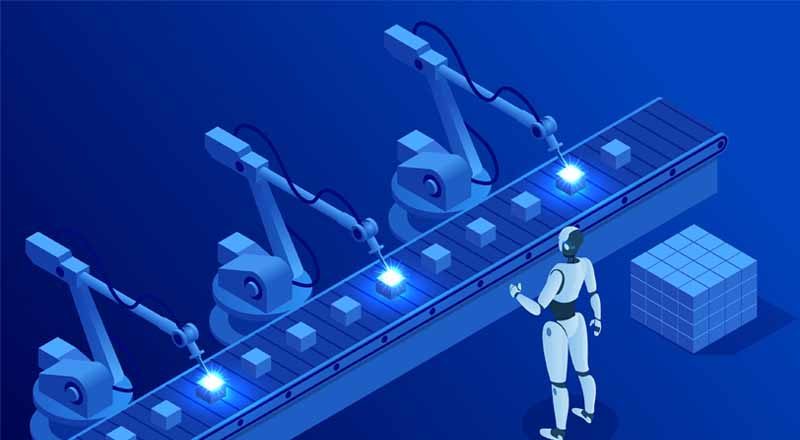 A recent report found that while Covid-19 has rapidly accelerated new ways of working, the world’s ‘technology hubs’ are here to stay although they may not be in Silicon. KPMG survey ranks the country third among jurisdictions that show the most promise for tech innovation.

The Indian tech industry has always stood as a byword for resilience, agility and innovation – and a latest survey from KPMG has confirmed that, ranking the country third among jurisdictions that show the most promise for developing disruptive global technologies. The annual Global Technology Industry Innovation Survey  ranked Bengaluru at eighth position among the top 10 cities.

According to the report, almost twice as many global technology company leaders believe that hubs are still important in driving technology innovation as opposed to those who believe they are not. India’s climb in the survey rankings lends credence to how we as a country are committed towards setting up strong innovation ecosystems.

Bengaluru’s entry in the top 10 rankings is another sign that the city is doing well in the areas of modern infrastructure, attracting skilled talent and investment funding. More than 800 industry leaders were surveyed for the report which said 39 per cent believe global ‘hub’ cities such as London, Singapore, and Tel Aviv will continue to play a vital role, enabling talent to coalesce and collaborate in communities with a solid digital infrastructure.