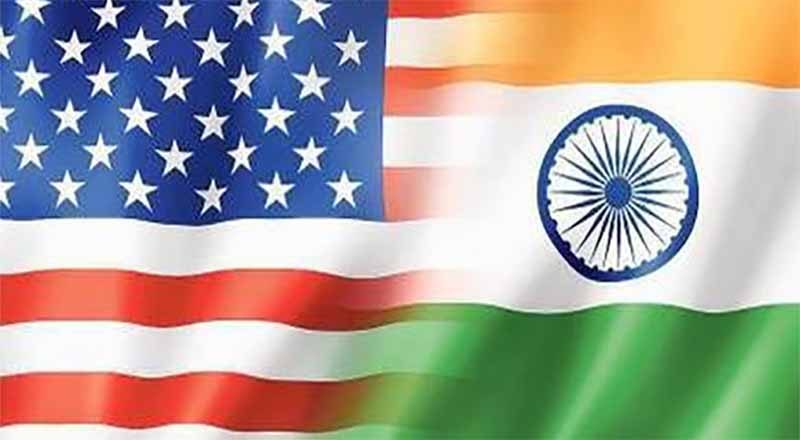 Further hike in import duty on non-essential goods is not likely, a government official said and the decision is likely to be notified by June 16. Tariffs on apples, almonds, shrimps, chickpeas, boric acid and some other items imported from the US are set to go up as the government has finally decided to impose retaliatory duties worth over $200 million on 29 products goods in June last year, a government official has said.

The report says, the US was India’s top export destination in 2017-18 with shipments worth $47.88 billion . The proposed action, which comes a year after the notification for the duties was first drafted in June 2018, is in response to penal duties imposed on Indian aluminium and steel at 10 per cent and 25 per cent, respectively, by Washington last year.

The retaliatory duties will be notified by the Department of Revenue once approved by the Finance Ministry. The Commerce & Industry Ministry, which has proposed imposition of the retaliatory tariffs, has already got the approval of the Ministry of External Affairs for the imposition. New Delhi has since been postponing implementation of these duties hoping to resolve trade concerns, including the proposed withdrawal of the Generalised System of Preferences (GSP) by the US.

The report says, Washington, however, withdrew the GSP benefits from India on June 5, 2019, which may have prompted the government to finally put the duties in place.

India’s proposed move to put in place retaliatory tariffs comes just a few days ahead of the scheduled visit of US Secretary of State Mike Pompeo, who is expected to discuss defence and trade issues with Minister of External Affairs S Jaishankar on his visit to India.