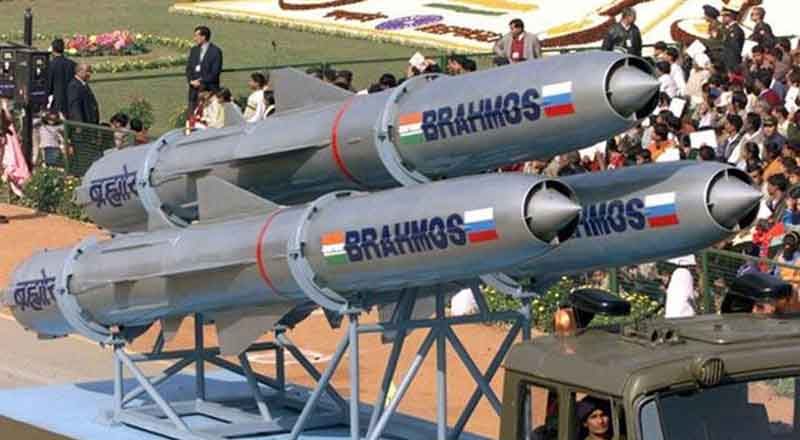 India is likely to sign an agreement with the Philippines for export of its supersonic cruise missile Brahmos in the next few weeks, according to a media report quoting Praveen Pathak chief General Manager of Brahmos Aerospace.

If materialized, the Philippines will be the first nation to have the cruise missile apart from India and Russia. The south-east Asian country is likely to acquire two batteries of the missile system through a government-to-government deal.

India, which is aiming to be a major defence exporter, has been carrying out an aggressive marketing exercise for the powerful cruise missile in South-East Asia and West Asia. Apart from the Philippines, countries like Thailand and Vietnam have reportedly shown interest to purchase the world’s fastest supersonic cruise missile.

India, with technical collaboration with Russia, has launched a family of supersonic cruise missiles to engage land and sea targets at a speed of 2.8M. Its basic versions for the Navy are based on the design of Onyx Russian supersonic anti-ship missiles. Variants of missiles have been created for land forces and the Air Force with extended range that are based on Russian anti-ship missiles.

In December, a mock-up of Brahmos anti-ship missile was showcased at Philippines Army’s defence capability expo. The South-East Asian country is expected to sign a government to government deal with India to acquire two batteries of the missile, its defence secretary Delfin Lorenzana had said last month.

The Philippines, which has territorial disputes with China, is planning to use this missile system for its coastal defence.