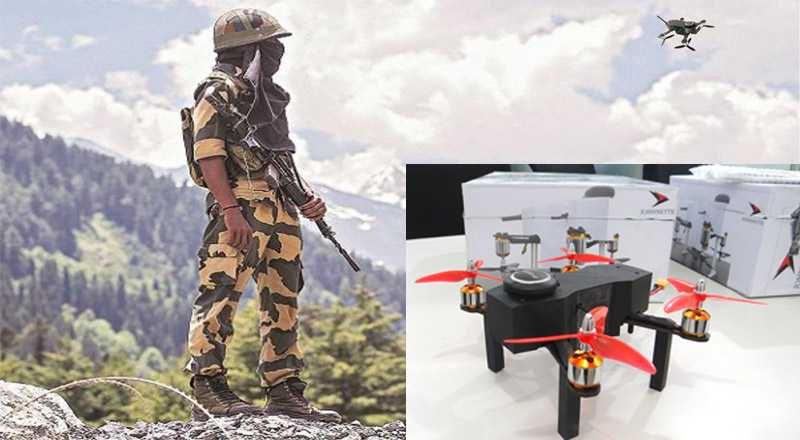 Indian brands have been following Prime Minister Narendra Modi’s ‘vocal for local’ or localisation vision for a while now. Emphasising on a self-reliant, or ‘aatmanirbhar’, India, the government has asked that products not just be made in India, but also for the promotion of local brands, manufacturing, and supply chain.

Against the backdrop of the aggression at Indian Borders, a range of modern armaments are being procured to enhance the capabilities of India’s armed forces. There is also a thrust on achieving self-reliance in the defence sector. A unit of the Indian Armed Forces procured a few sets of multi rotor drones from Johnnette Technologies, an Indian Drone manufacturer for specific use cases. From this procurement the intent of the Indian Armed Forces to modernize their arsenal is quite evident. Johnnette Technologies is a leading provider of tactical Unmanned Aerial Vehicles and Unmanned Ground Vehicles for the defence sector and application oriented products for the commercial sector. These drones will help in modernization of the Indian Defence and the company also claims to have more than 60% of indigenization of the manufacturing. Johnnette has also supplied many drones to the Indian Defence units in the past.

Johnnette Technologies Pvt Ltd. (ISO 9001:2008 certified) has been a pioneer in the development of Unmanned Systems Technology in India. The company was registered in April 2014 and since then the company has been providing cutting edge high-quality aerospace systems to the paramilitary, commercial, aerospace and defence sectors with expertise in the Unmanned Systems technology. With a military qualified expert team, Johnnette has provided various solutions to the military and commercial sectors. Johnnette Technologies has received 6 awards in the last 6 years.