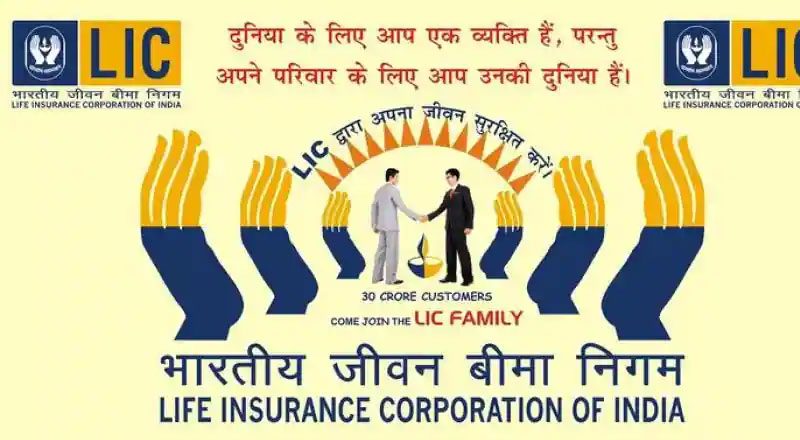 Life Insurance Corporation Of India (LIC) is figured as the most profitable Maharatna PSU and is one of the crown jewels of the public sector. The GoI will be careful not to allow control of the insurer to pass substantially into the hands of foreign investors.

It has amended the Foreign Exchange Management (non-debt instruments) Rules, 2019 to increase the foreign direct investment (FDI) limit in insurance companies to 74 per cent, up from 49 per cent earlier.

The Centre has selected 10 investment banks, including Goldman Sachs, Citigroup and SBI Capital Markets, to handle the initial public offering of LIC, according to reports.

The government is seriously considering allowing FDI in LIC’s mega IPO that is likely to hit the market by the end of the year or early next year. LIC is a Maharatna PSU, one of the crown jewels of the public sector, and so, the government will be careful not to allow control of the insurer to pass substantially into the hands of foreign investors.

LIC, India’s biggest insurance company with assets of over 34 trillion rupees ($461.4 billion), has a subsidiary in Singapore and joint ventures in Bahrain, Kenya, Sri Lanka, Nepal, Saudi Arabia, and Bangladesh.

“The potential size of the IPO is expected to be far larger than any precedent in Indian markets,” one of the sources said, adding that roadshows would be held in coming months in all major global financial centres to attract investors.