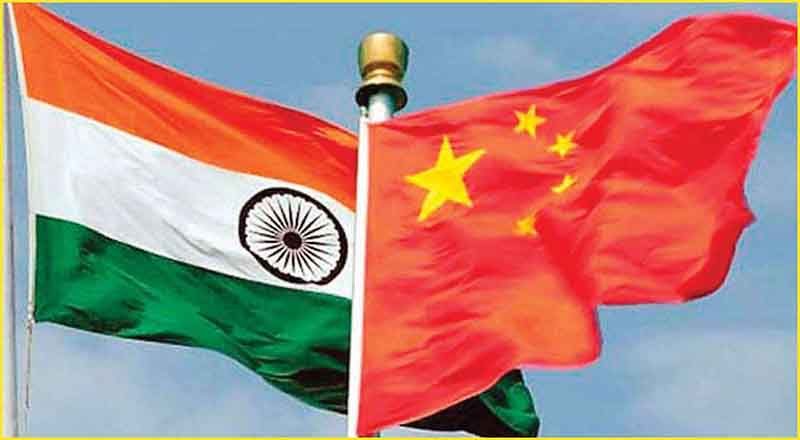 Amid ongoing border tension between China and India following the June 15 standoff, the Indian newspapers and websites are banned in China.

Though Chinese newspapers and websites continue to be accessible in India, people in China can only access the Indian media websites with Virtual Private Network (VPN) server.

The Indian TV channels also can be accessed through IP TV as of now. And Express VPN has not been working in the Communist state for the past two days on the iPhone as well as desktops.

A virtual private network (VPN) is a powerful tool that gives users online privacy and anonymity by creating a private network from a public internet connection. VPNs mask internet protocol (IP) address so a user’s online actions are virtually untraceable.

But China has created such a technologically advanced firewall that it blocks even the VPNs.

The recent action comes amid the ongoing tension between India and China after the violent standoff on June 15 in Galwan Valley area in eastern Ladakh in which both sides suffered casualties.

The Chinese action of banning Indian media sites came even before Indian government’s move to ban 59 applications including Tik Tok, UC Browser and other Chinese apps “prejudicial to sovereignty and integrity and defence” of the country.

China has one of the strongest online censorship in the world. It is known to heavily regulate and censor domestic internet usage and actively block any websites or links that are seen as going against the narrative of the communist party.

The Asian country has the world’s most sophisticated censorship system known as the ‘Great Firewall’. The Chinese government controls the media through techniques including blocking IP addresses, DNS attacks and filtering specific URLs and keywords within URLs, according to SCMP.

According to an article in a news source in November, over the years, the number of websites blocked in China has ballooned to 10,000.

In 2016, Freedom House ranked China last for the second consecutive year out of sixty-five countries that represent 88 percent of the world’s internet users.