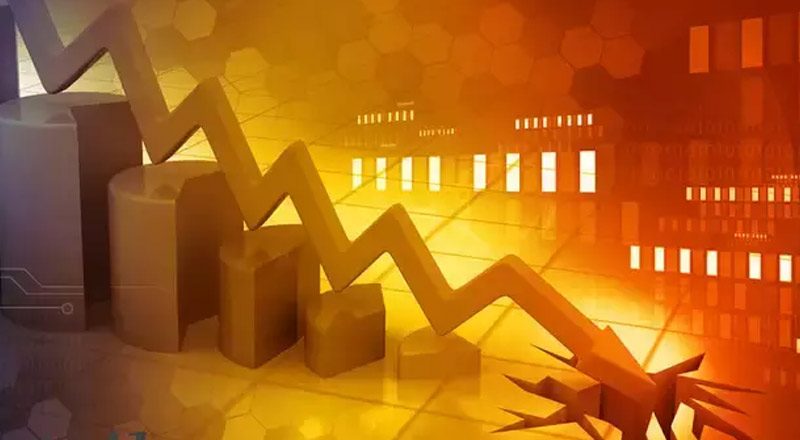 It seems most of the corporates are trying to enhance their market share by bringing visibility  and it is true that The BIG is about to arrive! A question comes on how many consumers are visiting these retail outlets?

India’s retail market is estimated to be worth Rs 60 lakh crores in FY 2019-20 and is expected to grow at the growth of 10% and by 2024-25, it will reach to Rs 90 lakh crores. Reliance, Amazon, Flipkart are facing a tug of war situation in a serious war to capture this retail market in India. There atleast 5 other regional players are coming up with their aggressive planning.

There is a cold war has started  among Reliance – Future deal and Aditya Birla – Flipkart deal. There are certain key things they have to follow as the best practices to sustain in the business. During Lockdown a survey conducted by Retailers Association of India says, In Non-Grocery Retails 80 to 100 percent of sales is reduced. As 85 percent of retail costs are fixed retailers are facing immense pressure. Most importantly Retail industry is facing severe liquidity challenges that can lead to huge unemployment. While the Food-Retailers expect to earn 56 percent of profits when compared to the previous year. The Non-Food Retailers expect to earn 40 percent of previous year profits in the next six months provided pandemic situation doesn’t worsen. Though, Indian Retail Market Size is showing a growing trend unexpected onslaught of the pandemic has worsened the situation for retailers. Why should we care and what should we do? # Up skill ourselves. Cutting edge skills will create niche and competent positions. How prepared are you?# Mega consolidation of businesses, competitions will be tougher than ever. How differentiated are you?3. Footprint will be the game changer, the muscle will count. How diversified and expansive are you?4. Omnichannel is the future. How ready are you?

During last Five years Future group has gained a huge market share but the pandemic and competitions readiness on the e-commerce delivery module has changed its game plan. It clearly sees that Future group was not ready with the plan B, visualise of getting into the market ,by going on-line like others, whereas he has it has advantage of storage and strong supply chain mechanism.

The advantage of Future Group, which owns retail brands like Big Bazaar, HyperCity, etc. This deal can give access to around 1,800 stores across Future Group’s brands and subsidiaries such as Big Bazaar, FBB, Easyday, Central, which are spread across 420 cities in India. It could have managed much better if they could prepare in advance to go digital.

The brighter side for the Indian Retail sector is the Market Size: India ranks 16 in the global market as per the FDI Confidence Index. Also, India is the 5th largest retail destination. In addition, Indian Retail market reached 950 billion US$ in 2018 and is expected to reach 1.1 Trillion in 2020. Also, With the rapid increase in internet users, India Retail is projected as the World’s fastest-growing e-commerce market.

Now the fight is among Amazon, Future Group and Reliance Industries for Rs 24,700 crores, Amazon opposed the deal and approached an international arbitration court to try and stall the deal. The court has given a temporary decision in favor of Amazon. A permanent injunction order is awaited. At the same time, Reliance refuses to take a step back either. Let’s find out what the mess is all about.