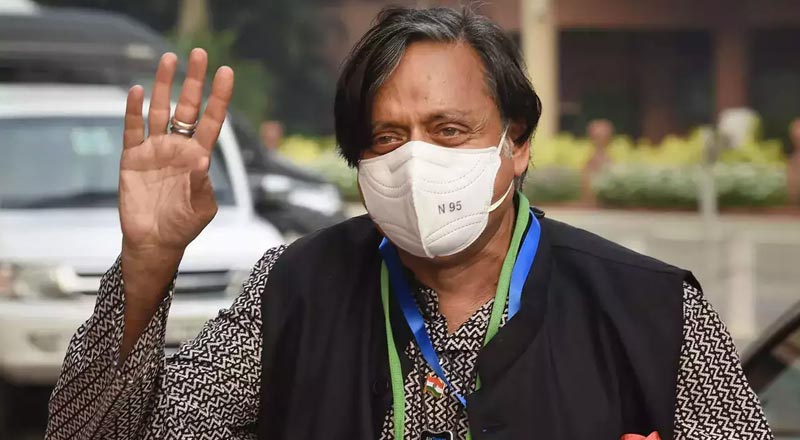 Hitting at the BJP-led Central government, Congress leader Shashi Tharoor contended that the country’s image was being tarnished globally. With the Supreme Court having stayed an anti-encroachment drive in Delhi’s Jahangirpuri area, the Thiruvananthapuram MP also said that the officials action was “illegal, arbitrary and unconstitutional”.

“India’s image is going downhill around the world. Everything I hear from my friends abroad is deeply negative. We’re being identified with minority persecution and Islamophobia. We at one point used to be respected for our democracy and diversity. BJP is responsible,” Tharoor alleged today.

The government, according to him, had forfeited the trust of many citizens today with its “shameful” conduct. “The government that is elected to build has chosen instead to destroy. The job of a government is to build up the nation, not bulldoze it down,”‘ he said.

Earlier on Wednesday, bulldozers had razed several structures in the violence-hit Jahangirpuri area during an anti-encroachment drive conducted by the BJP-ruled North Delhi Municipal Corporation. The drive had continued amid a heavy deployment of paramilitary and police personnel until the authorities received “a written order” from the Supreme Court to stop it.

The apex court will now hear a petition challenging the civic body’s action allegedly aimed against those involved in Saturday’s communal clashes in the area.

“Homes and shops were destroyed. It’s an absolutely criminal act for which serious action should be taken. This is a new technique of intimidation that is going to burn our country down. It’s an assault on the values of the constitution of India,” Tharoor added.”Investigate properly, find out who’s responsible, take them to Court, give them notices. If the final punishment is decided to be demolition, which is a very inhumane public punishment, then let there at least be proper notices so people can make arrangements,” he added.