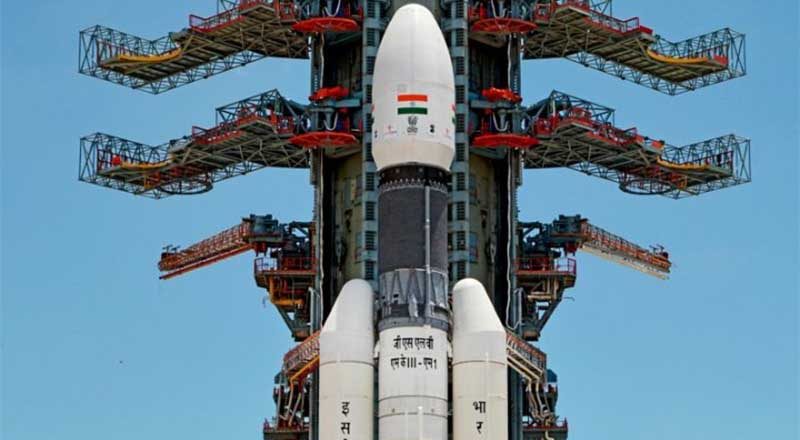 Chandrayaan 2 launched onboard its most powerful rocket GSLV-Mk0III-M1 from Sriharikota today, a week after the lift-off was aborted due to a technical snag and it is the world’s first mission to the Moon’s south polar region!

Chandrayaan 2, is not only succeeded but also made the remarkable discovery of water on the lunar surface. The lunar South Pole region is of importance to India. This because the possibility of water being present in the permanently shadowed areas of the region is higher. A large section of this surface stays in the shadow compared to the North Pole.

The four theories are: