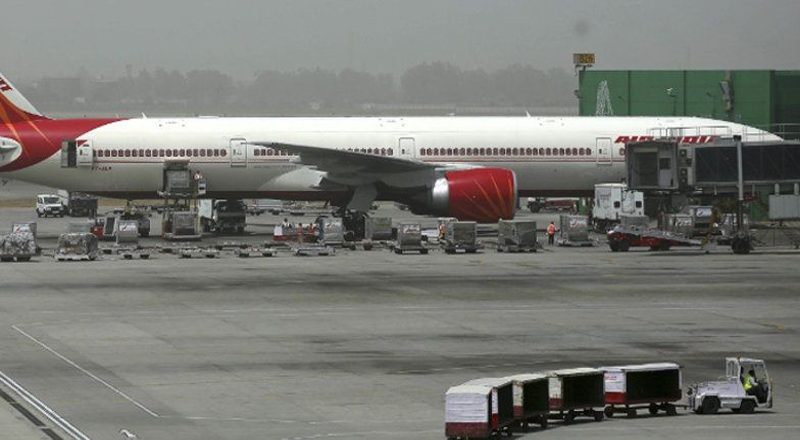 The government has announced that an international airport with a capacity to handle 30-50 million passengers per year will come up at Jewar in Greater Noida in the next five to six years to ease the load on the Delhi airport.

“In-principle clearance has been granted” for the greenfield airport at Jewar, Uttar Pradesh, said the Civil Aviation Minister Ashok Gajapathi Raju. The Airport will be located 72 Km from IGI Airport and 65 Km from Hindon Air Force station, Ghaziabad. Yamuna Expressway Industrial Development Authority (YEIDA) is the implementing authority of the project and the area will be spread across 3000 hectares. This has been notified for the airport which will be developed in phases.

An area of 1,000 hectares will be developed in the first phase at an estimated cost of Rs 10,000 crores. There will be one runway in the first phase. Three more runways will be developed in subsequent phases. The total cost of development of all phases is expected to be around Rs 15-20,000 crores. The airport is expected to cater to 30-50 million passengers per year over the next 10 to 15 years.