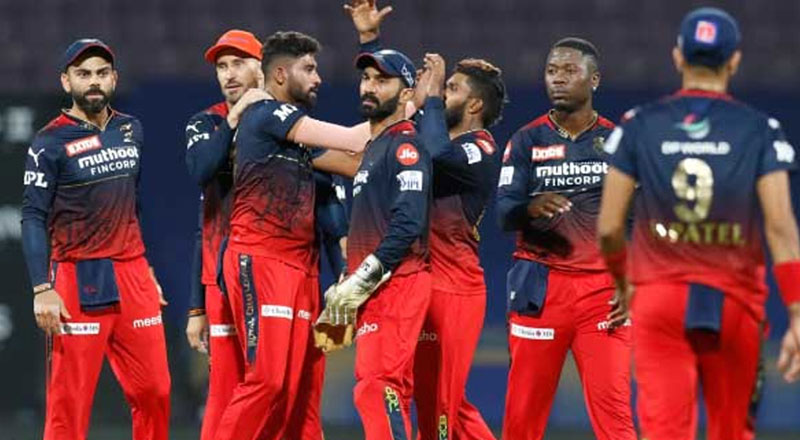 During the match against Punjab Kings at the CCI-Brabourne Stadium, the Aussie speedster claimed a dubious record of bowling the most expensive spell in the ongoing IPL 2022.

RCB bowler was smashed for 64 runs in his quota of four overs by Punjab Kings’ batters in the 60th match of IPL 2022 at the CCI-Brabourne Stadium. Overall it was a bad day at the office for Hazlewood as he also returned without any wicket.

In his first over of the match, Hazlewood went for 22 runs. While in his final over, he went for 24 runs.

Hazlewood further claimed the worst figures by an RCB bowler in the IPL. He broke the record held by Shane Watson.
Talking about the match, the Punjab Kings (PBKS) bounced back with a victory in the Indian Premier League (IPL) 2022 after beating the Royal Challengers Bangalore (RCB) by 54 runs.

Whirlwind knocks from Jonny Bairstow and Liam Livingstone guided PBKS to a mammoth total of 209 before they registered a comprehensive victory. (ANI)