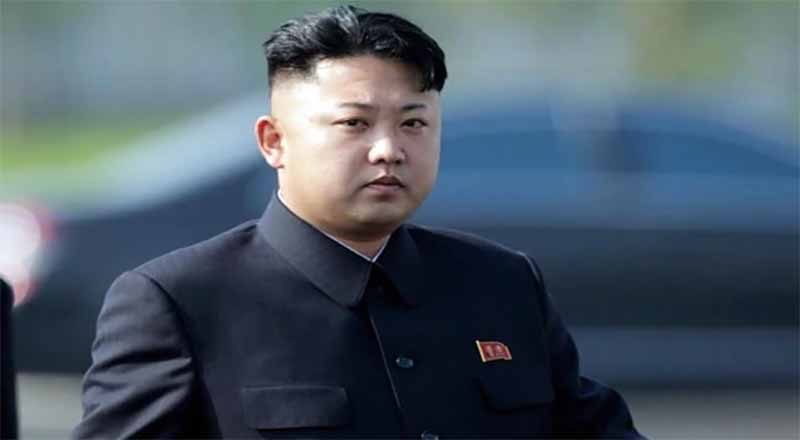 Kim Jong-un is the North Korea’s supreme leader and is the son of the country’s former Dear Leader Kim Jong-il. Kim’s health has deteriorated in recent months due to heavy smoking, obesity and overwork, the Daily NK report said, South Korea’s Unification Ministry, which handles inter-Korean affairs, did not comment on the report.

It was being reported as fact by media outlets in China and Japan that the 36-year-old dictator was dead. Other sources said he was on his death bed in a vegetative state with no hope of resuscitation after botched heart surgery.

Another sources said, North Korea marked the anniversary of the birthday of its founding father and Kim’s grandfather, Kim Il Sung, as a national holiday on April 15. But Kim was not seen in attendance. Daily NK, a website run mostly by North Korean defectors, cited unidentified sources inside the isolated state saying Kim is recovering at a villa in the Mount Kumgang resort county of Hyangsan on the east coast after getting the procedure on April 12 at a hospital there.

Another speculation about Kim’s successor in the event of his death because his children are too young to take over the reigns of the nuclear-armed pariah regime. The death of North Korean despot Kim Jong-un would spark a military confrontation that “will make Afghanistan and Iraq pale in comparison,” defence experts have warned.

North Korea has ranked fourth in terms of largest Militaries in the world capabilities with highest military manpower . First is China in the world ranking, where India is on the second position followed by US and North Korea then Russia on the fifth position.

Experts believe his death would destabilise the region, create a massive refugee flow and force the US, South Korea and possibly other regional allies to deal with the turmoil. According to the International Institute for Strategic Studies, it can call on a reserve force of 600,000 troops and 5.9 million paramilitaries.

Kim has no clear successor in a nuclear-armed country, which could present major international risk. However, Kim’s sister Kim Yo-jong, 31, is understood to be already exercising significant influence within the North Korean government. A report says, she was removed from the politburo in April last year, but was reinstated again this month.

At the same time, another leaders name is also airing in the country , Vice Marshal Choe Ryong Hae, 70, has also been tipped as a potential leader. Choe Ryong-hae is technically head of state in North Korea and he is considered Kim’s right-hand man and was promoted to president of the Presidium of the Supreme People’s Assembly last year.