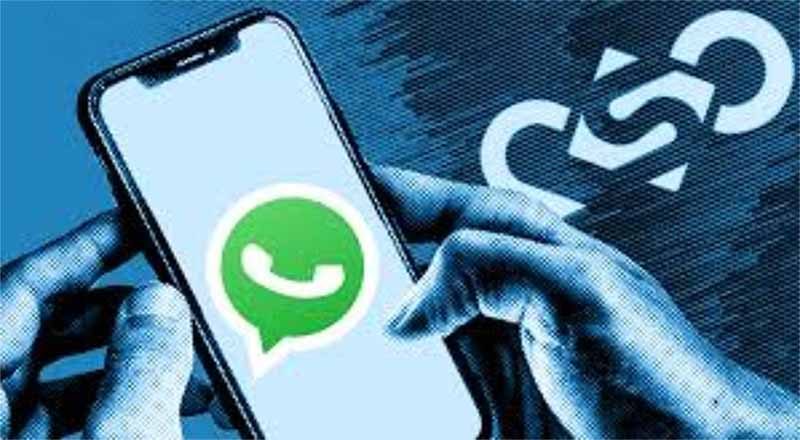 WhatsApp had contacted the users and alerted them that their phones had been under surveillance. However, the “exact number” of those targeted for surveillance in India when contacted by The Indian Express. “Indian journalists and human rights activists have been the target of surveillance and while I cannot reveal their identities and the exact number, I can say that it is not an insignificant number,” the spokesperson said.

Earlier WhatsApp filed a lawsuit in US federal court against Israeli technology firm NSO Group, accusing it of using the Facebook-owned messaging service to target some 1,400 WhatsApp users including journalists, human rights activists and others. WhatsApp alleged that the companies violated US and California laws as well as WhatsApp’s terms of service which prohibit this type of abuse. It claimed that smartphones were penetrated through missed calls alone.

Meanwhile, The NSO Group has been adamant that it only sells its software to governments for “fighting crime and terror” and that it investigates credible allegations of misuse. In a statement, the NSO group said: “In the strongest possible terms, we dispute today’s allegations and will vigorously fight them. Our technology is not designed or licensed for use against human rights activists and journalists.”

After doubts about this technology were first raised in May, the NSO Group said it put in place a ‘Human Rights Policy’ on September 19 which “further embeds human rights protections throughout our business and governance systems”. According to WhatsApp, the messages sent and received from the platform are encrypted and secure. The real problem arises when the hacker uses technology to compromise the device, making it prone to breach of privacy and thereby endangering personal freedoms.

Facebook sued Israeli cyber-security company NSO alleging that it used WhatsApp servers to spread malware to 1,400 users across 20 countries, including journalists, diplomats, human rights activists and senior government officials. The spyware gave the attackers access to users’ messages, calls and passwords as it took over the phone’s operating system. WhatsApp has declined to give the exact number of those targeted but claims each affected user was informed.