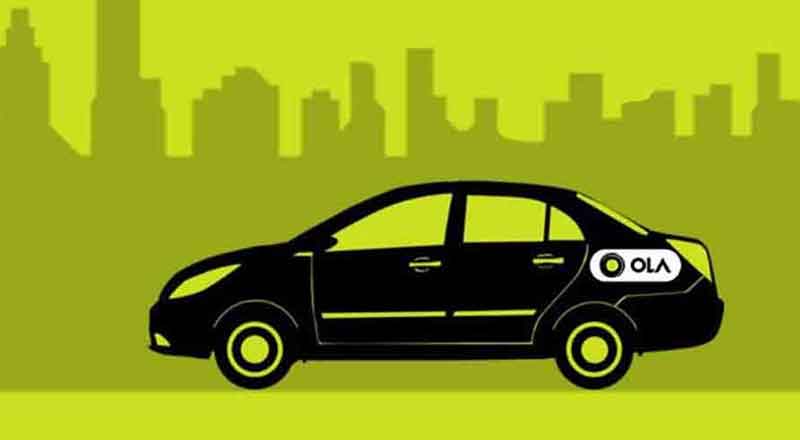 After a report said that Indian cab aggregator Ola is in talks with American ride-hailing firm Uber for a possible merger, Ola CEO Bhavish Aggarwal called it “absolute rubbish”. “We’re very profitable and growing well. If some other companies want to exit their business from India they are welcome to! We will never merge,” said Aggarwal.

Expert says, the concept is truly applicable for OLA also, if there’s no smoke without fire or where there’s smoke there’s fire,

However, Bhavish said, “If some other companies want to exit their business from India they are welcome to,” Ola CEO Bhavish Aggarwal tweeted.

As reported by Reuters, Ola and Uber are considering a potential merger, quoting an Economic Times report that cited sources familiar with the matter. NDTV too had carried the Reuters report. If at all the M&A happens  among OLA and UBER. The said company is going to drive the monopoly, which is not a good sign for the industry.

Uber also denied the report of the merger talks. “That report is inaccurate. We are not, nor have we been, in merger talks with Ola,” Uber said in a statement. The two companies have been slugging it out in an intensely competitive Indian market and have spent billions in incentives and discounts to passengers.

Uber sold its local food delivery business Uber Eats to Zomato in January 2020, while Ola shut down its grocery delivery business and has of late invested billions of dollars in its electric vehicle venture, Ola Electric Mobility.

As report, Ola had laid off nearly 500 employees on a performance basis across various departments and limited their operations because of funding issues and

recently shut down its vehicle business, Ola Cars, which was almost a year old but didn’t gain much revenue and business.

It is high time for the start-up or industry houses to come up with better and competitive solution to complement the business of Taxi Aggregator in India.