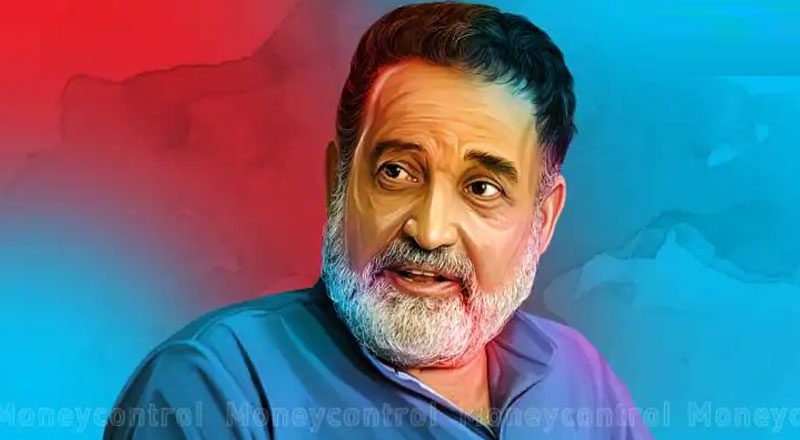 The former CFO and board member of Infosys TV Mohandas Pai blasted at a scathing article against the software major that got published in ‘Panchjanya’. He stated that ascribing conspiracy theories to Infosys is the writing of ‘crazy minds’ and that the company has always stood for India.

Panchjanya is a magazine linked to the Rashtriya Swayamsevak Sangh (RSS) and the article published in it accused Infosys of negligence over glitches in the Centre’s Goods and Services Tax (GST) portal and the new Income Tax (I-T) portal, while questioning and criticizing its motives.

“Infosys deserves to be criticised for the portal not working up to the expectations of users. But to call them ‘anti-national’, and ascribe conspiracy theories to them is the writing of demented, crazy minds. We should all stand up and condemn these sorts of silly statements,” Pai said.

“It is okay to accuse people in politics because all politicians accuse each other, that is part of the normal routine for them. But you can’t accuse companies who are working with the Government where some things have gone wrong and ascribe such stupid, silly extremist motives to them,” he said.

The cover story for September titled Saakh Aur Aghaat published in the RSS-linked weekly magazine carried a picture of Infosys founder Narayana Murthy and stating that the company had ‘messed up’ the execution.