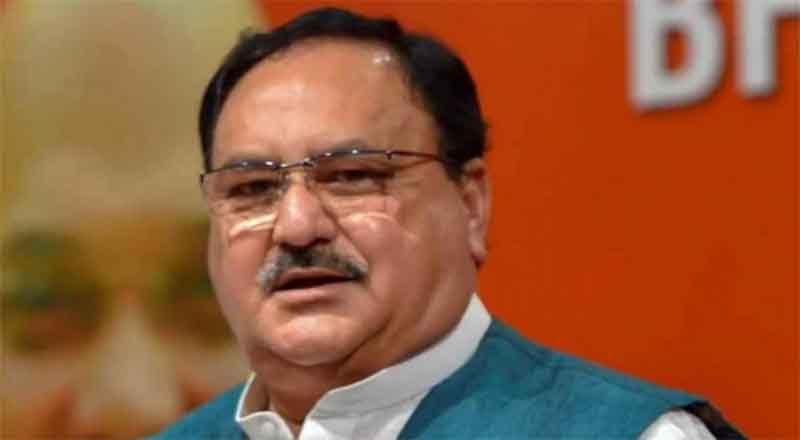 The Bharatiya Janata Party has announced the name of their new national president. Its working president Jagat Prakash Nadda is elected unopposed and replaces Amit Shah from the top post. He emerged as the only leader in the nomination process in which his candidature was endorsed by top party leaders.

The BJP leader from Himachal Pradesh was appointed as the party’s working president in July, 2019. Senior BJP leader Radha Mohan Singh, who is in charge of the organizational election process, made the announcement at the party headquarters in Delhi. Outgoing president Amit Shah and other senior leaders congratulated him. He will serve for three years at the helm.

The process of election of the national BJP president is quite elaborate and has been described in detail in the party constitution, which says that the national president shall be elected by an electoral college, comprising members of the national council and the state councils.