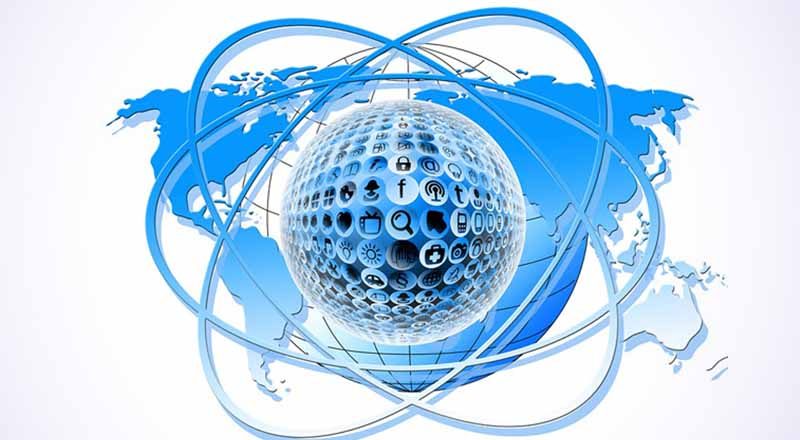 Innovations are the core of Japanese and the innovations have changed the world.

A New technology developed by Japanese engineers has broken all the record of data transmission speed of 319 terabits per second, the long-haul transfer of data took place over 3,001 kilometres (1,864 miles) long.

They used a combination of rare earth minerals, a new kind of fiber optic cable, and a laser system. It’s almost twice the 178 Tbps record set in 2020 by UCL engineers.

This speed is almost double of the last fastest recorded internet speed which is 178 Tbps, held by researchers from the University College of London. In addition to this, researchers have also produced 957 petabits per second x kilometre, setting a world record for optical fibers.

That achievement used a coupled three-core optical fiber, a technology that channels data along three optical fiber tubes rather than one as is currently standard, in order to reduce signal distortion over long distances. The 319-terabit speed used similar technology, but with four cores.

The research was led by Benjamin Puttnam and successfully completed the first S, C and L bands transmission over long haul distances through a four-core optical fibre in the standard diameter of 0.125mm. They revealed that the use of erbium and thulium-doped fibre amplifiers along with Raman amplification made this unbelievable feat possible.

Researchers have revealed that apart from the C- and L- bands that are often used with high data rate and long-distance transmission, the team also made use of the transmission bandwidth of S-band that had remained underutilised except the single-span transmission.