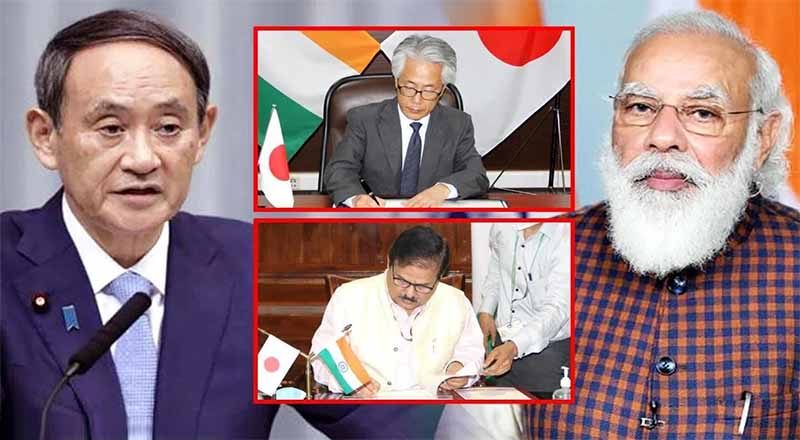 A friendship that began in the 8th century has today blossomed into a strong foundation of strategic depth and mutual support – and the latest evidence comes in the form of Japan’s $2.11 billion assistance for several key infrastructure projects across India.

In 2018-19, India imported goods worth $12.77 billion from Japan and exported goods valued at $4.86 billion. Given that Japan is the world’s third largest economy and India the sixth – down one spot after the contraction so far this year – these figures are disappointing.

That is one of the reasons why the two countries have stepped up efforts to increase bilateral trade and are also, along with Australia, considering setting up a Supply Chain Resilience Initiative (SCRI). The stated goal of this initiative is to set up a strong supply chain for inputs and finished products that can emerge as an alternative to China’s dominance of global commerce.

The loans and grants to be provided by the Japan government to various projects in India – including for the fourth phase of the Delhi Metro – are seen as adding further momentum in that same direction, also consolidating Japan’s security partnership with India through the Quad as well as bilateral interfaces.