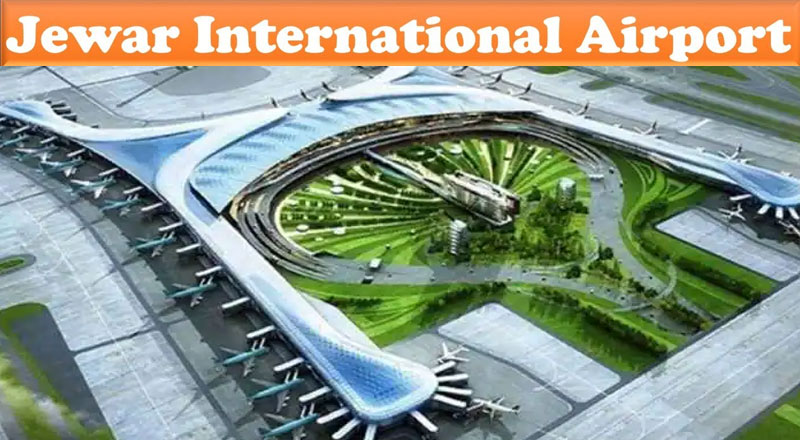 Due to its scale and capacity, the Noida Airport will be a gamechanger for UP and will unleash the potential of the state to the world.

The mega airport project in Jewar will not only give big momentum to the development of the region, but is also poised to fast track Uttar Pradesh’s overall growth. This development of the airport is in line with PM Modi’s vision towards boosting connectivity and creating a future-ready aviation sector.

The airport will be the logistics gateway of northern India. Due to its scale and capacity, the Noida Airport will be a gamechanger for UP and will unleash the potential of the state to the world. It will also help Uttar Pradesh establish itself on the global logistics map.

When will the airport become operational

The first phase of the airport, being developed with a cost of over Rs 10,050 crore, is scheduled to be completed by 2024. Spread over more than 1300 hectares of land, the airport will have a capacity to serve around 1.2 crore passengers a year. The airport is being developed by Zurich Airport International AG as concessionaire.