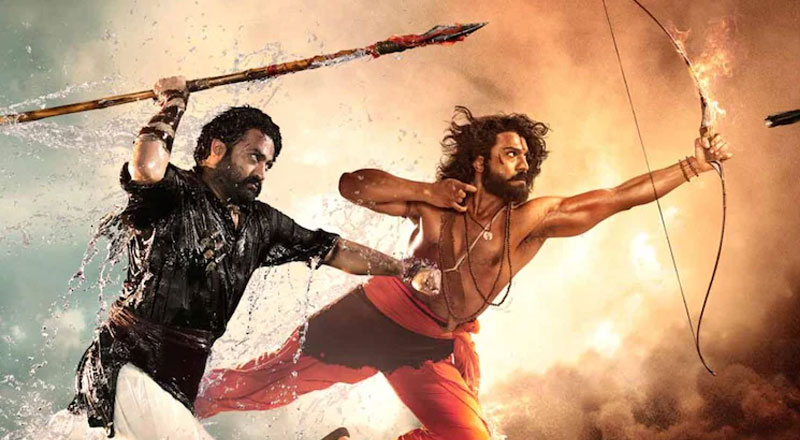 Director SS Rajamouli’s RRR, starring Jr NTR and Ram Charan, is receiving overwhelming appreciation from fans and celebrities from Hollywood and other countries. The period action drama, which is streaming on Netflix, has become the most popular Indian film on the OTT platform. During its theatrical run, the film managed to cross more than Rs 1100 worldwide