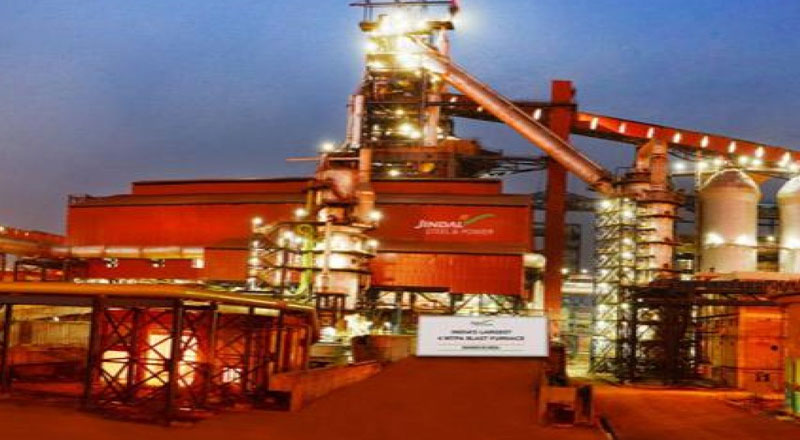 Jindal Steel and Power Limited (JSPL) is said to be building the world’s largest and greenest steel plant in Odisha after the company has bagged the Utkal B1 & B2 coal block in Odisha’s Angul-Talcher coal belt.

The Angul-Talcher coal belt has about 347 million tons of geological reserves. The new belt together with the coal reserve of Utkal C will provide JSP with sufficient reserves of coal to enhance the company’s capacity for green steel making.

Naveen Jindal took to Twitter to celebrate the news and said it has bagged the coal block on the 17th death anniversary of JSPL founder OP Jindal.

Naveen said the new acquisition “will help us to translate the shared dream of OP Jindal and legendary leader Biju Patnaik to reality and bring prosperity to Odisha through value addition of natural resources and industrialisation.”

He added in a tweet, “Odisha is our karmabhoomi [land where one works] and we are firmly committed to its overall development. Aligning with Hon’ble Chief Minister Shri Naveen Patnaik ji’s vision of Industry-led holistic prosperity, we will make the world’s largest single-location steelmaking complex at Angul, Odisha by 2030.”

With the capacity expansion, JSPL’s investment in Odisha is expected to increase more than Rs 1,25,000 crore from the existing Rs 45,000 crore. This will result in an increase in economic activities and employment opportunities in the state.

Notably, the High-Level Clearance Authority of Odisha, headed by chief minister Naveen Patnaik, had approved JSP’s proposal to expand the capacity of its steel plant to 25.2 million tonnes per annum (MTPA) at Angul by 2030. This would become the world’s largest and greenest single-location steel plant, thus putting Odisha’s USP on the global steel map.

JSP happens to be the first steelmaker in the world to build coal gasification to produce steel using clean coal technologies.