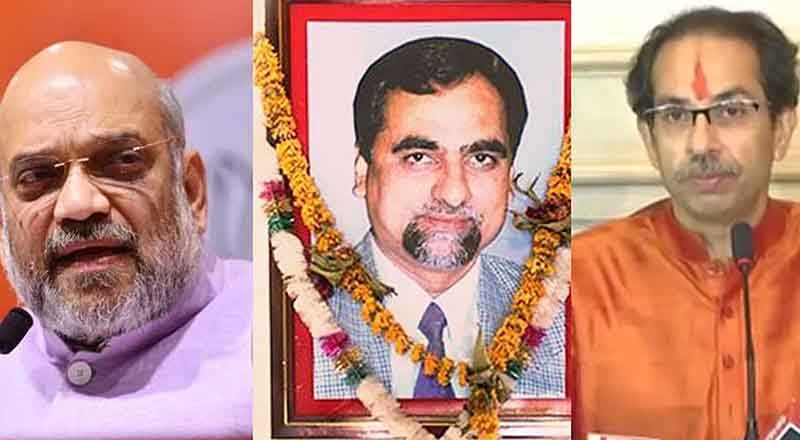 State minister and Nationalist Congress Party leader Nawab Malik has said that Central Bureau of Investigation Judge Brijgopal Harkishan Loya’s death case may reopen, if there is substantial evidence. In 2014, at the time of his death, Justice Loya was handling Sohrabuddin Sheikh encounter case fake encounter case, in which the current Home minister, Amit Shah was an accused.

“The government will consider reopening of judge BH Loya death case if any complaint is received with substantial evidence,” Malik told reporters in Mumbai after a three-hour meeting of NCP ministers in the Shiv Sena-led government in Maharashtra. The Shiv Sena, the NCP and the Congress are in alliance in the state.

In 2018, the Supreme Court ruled that Loya died of “natural causes.” It is said that there was no reason not to believe as judicial officers were present with Loya at the time of his death. It accused the petitioners of trying to malign the judiciary and called their petitions “scandalous and amounting to criminal contempt” and dismissed pleas for an independent inquiry.

In July 2018, the court dismissed a petition seeking a review of this judgement.