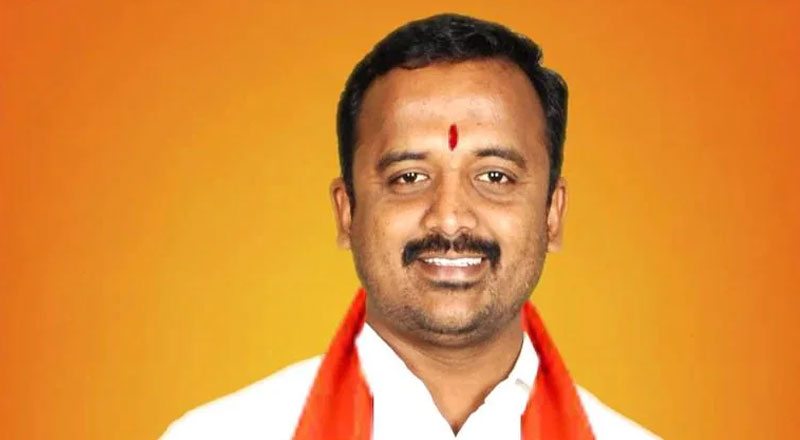 An FIR has been filed against Karnataka BJP minister Eshwarappa in the suicide case of contractor Santosh Patil.

Eshwarappa and his aides have been booked for abetment of suicide. The case was registered in Udipi on the complaint of Patil’s brother Prashanth.

Prashant Patil said, “Eshwarappa is responsible for my brother’s death. He sought a bribe or commission [from contractor Santhosh Patil]. He then filed a defamation case. Patil had received threats too.”

Before his death, Santhosh Patil allegedly sent a WhatsApp message to his friends stating his intention to take his life, and blaming Eshwarappa for the extreme step.

According to police, Santosh told his wife he was going on a picnic with his friends and left Belgaum on April 11. Following this, he went missing.

On Tuesday, his body was found dead in Udupi. His two friends were in the same building but in another room.