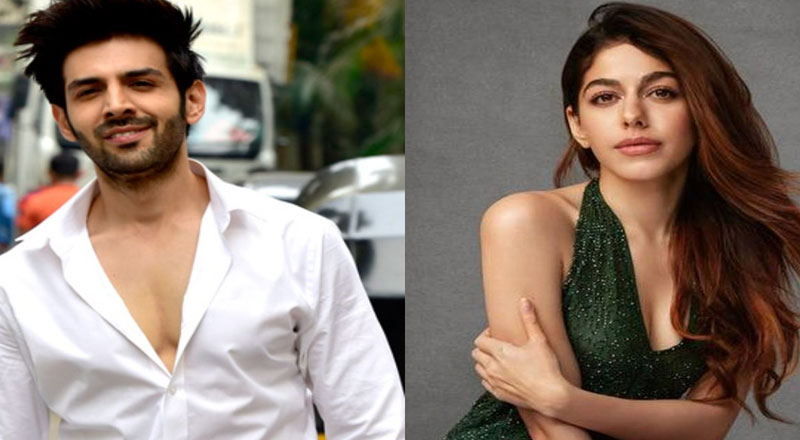 Mumbai: Bollywood star Kartik Aaryan-fronted ‘Freddy’ will premiere on Disney+ Hotstar on December 2, the makers announced Monday. Produced by Balaji Telefilms and Northern Lights Films, the movie is billed as an edge-of-the-seat thriller.

Shashanka Ghosh, known for movies such as “Khoobsurat”, “Veere Di Wedding” and “Plan A Plan B”, has directed “Freddy”, which stars Aaryan in the titular part of Dr Freddy Ginwala. The character is described as a dentist with a traumatic past. He is also a socially awkward person who loves playing with his miniature planes and the only friend he has is his pet turtle ‘Hardy’.

“Kainaaz (Alaya F) is a married woman, who has an abusive husband but falls in love with Freddy. Freddy finds an unusual solution to get married to Kainaaz but there is a twist which leads to a chaos of emotions and turns his life upside down. “An interesting plot filled with twists and turns, Freddy will keep the audiences at the edge of their seats,” the official plotline read.

Aaryan said the film has a complex script and character, and he had to work hard for the role. “The prep of the role had to be done physically and mentally as well. The character helped explore a different side of my craft and encouraged me to challenge my abilities at every step as an actor.

The first time I got the opportunity to explore the dark side of me. The film will reach millions of viewers to watch it at their convenience with Disney+ Hotstar. I am glad to be a part of ‘Freddy’ and excited to see the audience reaction for the film,” the actor said in a statement.

Alaya F said she wanted to be a part of the film after script narration. “Kainaaz was a challenging character for me, I had to learn and unlearn a lot of things to get into character. I feel so grateful for this opportunity! It’s helped me widen my horizons, and it’s also enabled me to explore a whole new side of myself.

“With Kartik, Shashanka sir and all the other members of the team, I couldn’t have asked for a better experience! I can’t wait for the film to release on Disney+ Hotstar,” she added.
Producer Ektaa R Kapoor of Balaji Telefilms said “Freddy” will present Aaryan in a “whole new avatar”.

“We are excited to associate with Disney+ Hotstar and this has given ‘Freddy’ a global platform, the audience can expect a roller coaster ride throughout the film,” she added.
Ghosh said the movie will explore the themes of romance, betrayal, and show how an “ordinary man turns extraordinary”.