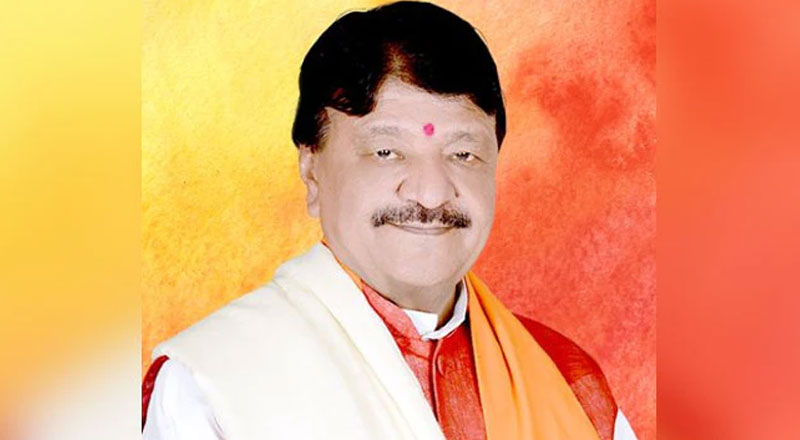 A video that has gone viral of Bharatiya Janata Party national general secretary Kailash Vijayvargiya, shows the BJP leader telling reporters that if he wants to keep security in the party office, priority will be given to ‘Agniveers’.

Following his remarks, the Congress, Aam Aadmi Party (AAP) , the Shiv Sena leadership and the All India Majlis-e-Ittehadul Muslimeen (AIMIM) leadership on Sunday hit out at the leader.

Vijayvargiya said, “When an Agniveer gets military training and leaves the service after four years, he will get ₹11 lakh and will wear a badge of Agniveer. If I want to hire security for the BJP office, I will give priority to an Agniveer.”

Delhi chief minister and AAP convener Arvind Kejriwal asked the senior BJP leader to not disrespect the youth and the military personnel of this country.

The Congress tweeted, “BJP’s Kailash Vijayvargiya cleared all doubts about the Agnipath scheme.” The party further said its Satyagrah (the party’s movement in Delhi in solidarity with Agnipath protesters) is against this mindset.

AIMIM president Asaduddin Owaisi wrote on Twitter, “BJP leaders say we will hire demobilised contract soldiers as chowkidars for their offices. Is this the dignity Modi’s party assigns to soldiers and soldiering, which is a profession of honour? It is regrettable that we have a ruling party like this in the country.”

The Agnipath scheme introduced by the Centre on June 14 to recruit youngsters in the armed forces for four years, has faced widespread criticism from agitating armed forces aspirants and opposition parties amid demands of its rollback. The government has, however, said such demands would not be met, besides stating that those indulging in violence would not be able to join the forces.