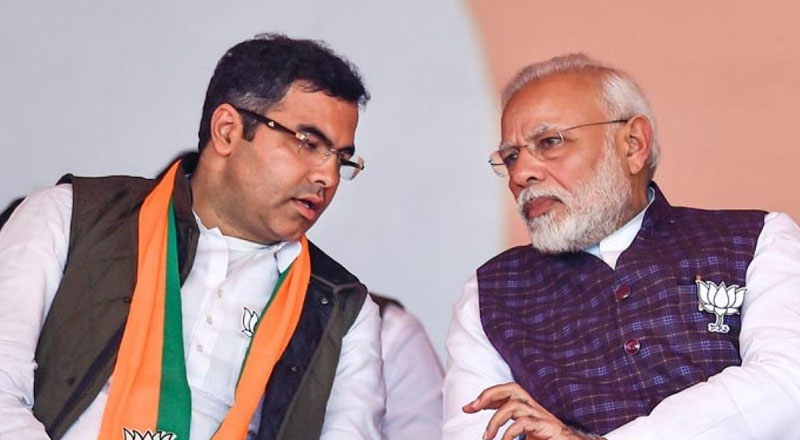 : West Delhi Bharatiya Janata Party MP Parvesh Singh Verma on Sunday slammed Arvind Kejriwal over the registration of FIR against BJP leaders in Punjab and said that they are soon going to meet Home Minister and
Delhi Police Commissioner to complain about AAP misusing police power of Punjab.

Aam Aadmi Party has formed government in just one state and they have started misusing the power of the police,” said Verma.

We have sought time from Home Minister and Delhi Police Commissioner to talk about the same. Punjab Police doesn’t follow the protocol of taking police of another state into confidence before going to another state to arrest people,” he said.

BJP Mahila Mocha leader Priti Gandhi had informed that a notice has been sent to her by Punjab Police over a tweet. FIR has been filed against BJP leader Tajinder Pal Singh Bagga in Punjab over his social media post. Punjab police had filed an FIR against BJP Delhi Spokesperson Naveen Kumar Jindal for allegedly sharing a doctored video.

Since the tweet or Social Media post by BJP leaders for which they have been charged were attacking AAP national convenor Arvind Kejriwal, Verma questioned the jurisdiction of Punjab police for taking cognizance over the matters related to the Delhi Chief Minister.