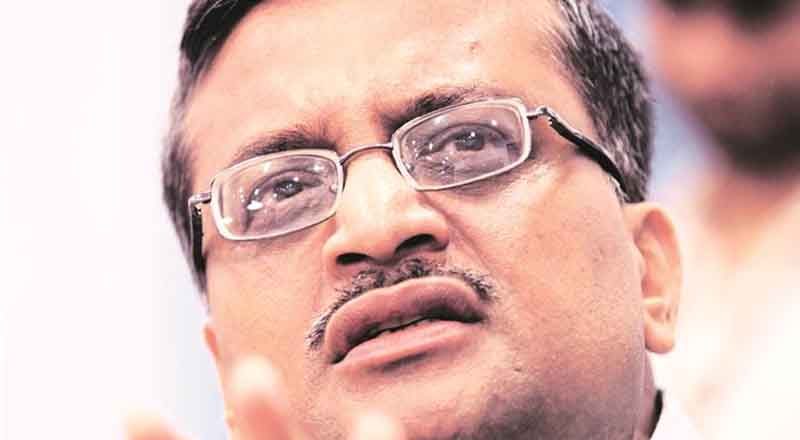 In the letter, Khemka, who had earlier held the post, said that the rank of Principal Secretary is a cadre post of IAS officers, which they get only after years of seniority.

Appointment of an outsider to the post of Principal Secretary without affording equal opportunity to others similarly placed is violative of Articles 14 & 16 of the Constitution of India. IAS is the top choice of civil service aspirants and those who could not enter the IAS through the Union Public Service Commission (UPSC) cannot hold a cadre post of the IAS through the back door.

The Haryana government has issued transfer and posting orders of 23 IAS and two IPS officers, including that of OP Singh due to a major administrative reshuffle. The IPS officer, who is also the special officer (community policing and outreach) in the Chief Minister’s office, had previously held the charge of director – sports, too.

The rank of Principal Secretary (Sports and Youth Affairs) on which OP Singh has been appointed is a cadre post. Khemka raised a strong objection to the appointment. He said only a cadre officer can occupy a cadre post and appointment to a cadre post cannot be made without following the procedure established in the rules. The recommendation of the Civil Services Board, chaired by the Chief Secretary, is mandatory for appointment to a cadre post of the IAS. It is not only unfortunate, but illegal if the officers of CMO replace the Civil Services Board in the matter of transfers and postings of IAS and IPS officers.

Khemka has written that the appointment of an IPS officer as Principal Secretary without vacancy is a drain on the public resources. Unless the IPS officer is surplus in his own cadre, he must serve in his own cadre post. He has called it a bad precedent. He has written to have faith that as Chief Minister, he will protect the constitutional institution of the All India Services created under Article 312 by the visionary leader, Sardar Vallabhbhai Patel.