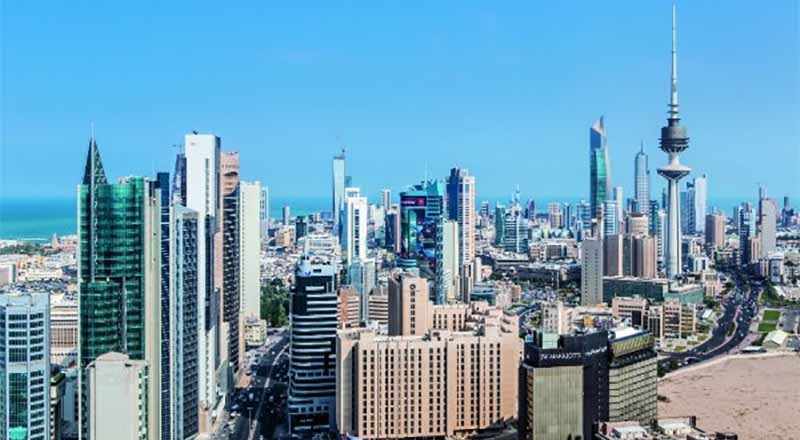 The heatwave is expected to continue well into the summer season, which officially kicks off on June 21. Arabia Weather website stated that the heatwave has also struck Qatar, Bahrain and the UAE, with the heat being accompanied by a high humidity rate.

Meteorologists in Kuwait have predicted a volatile summer this year, noting that temperatures could reach 68 degrees under the sun next month. In Iraq the southern province of Maysan recorded a 55.6 degrees Celsius.

Last Saturday, Kuwait reportedly recorded the highest temperature on Earth at 63°C under sunlight (and 52.2°C in the shadows). The claim was reported Thursday in Gulf News, which quoted the Al Qabas newspaper, and added that Al Majmaah in Saudi Arabia recorded 55°C. Unless the Kuwait temperature is verified, however, the world record stands at 56.7°C, recorded at Death Valley in Furnace Creek Ranch, California, on July 10. 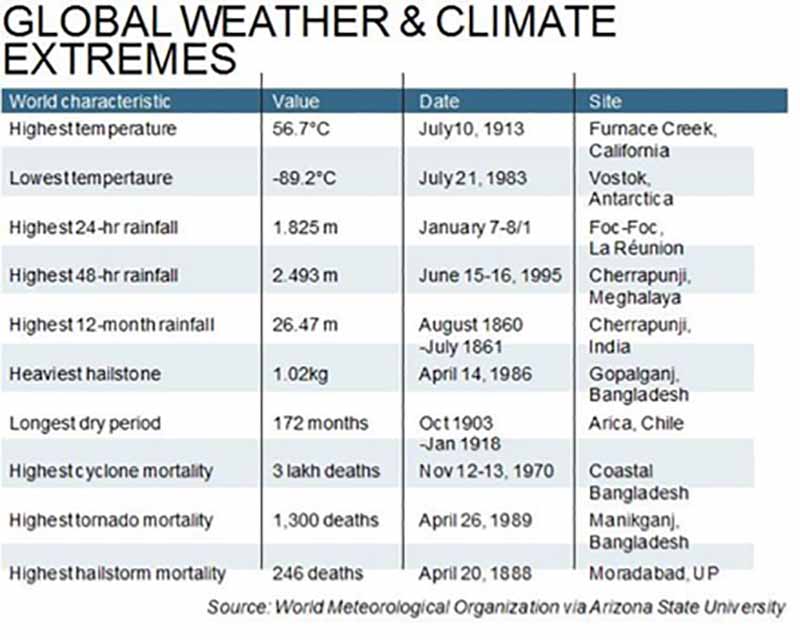 The United Nations agency World Meteorological Organization (WMO) has often examined claims of weather and climate records. One temperature claim found invalid was of 58ºC, said to be recorded at El Azizia, Libya, on September 13, 1922. In 2011, an investigation found an error in recording that temperature; in 2012, the WMO declared Death Valley’s 56.7°C as “officially” the highest on record.

In a WMO database hosted on the Arizona State University website, the highest ever temperature for Asia is listed as “currently under investigation”. Whereas, in India, the record is 51°C, witnessed in Phalodi, Rajasthan, on May 19, 2016.