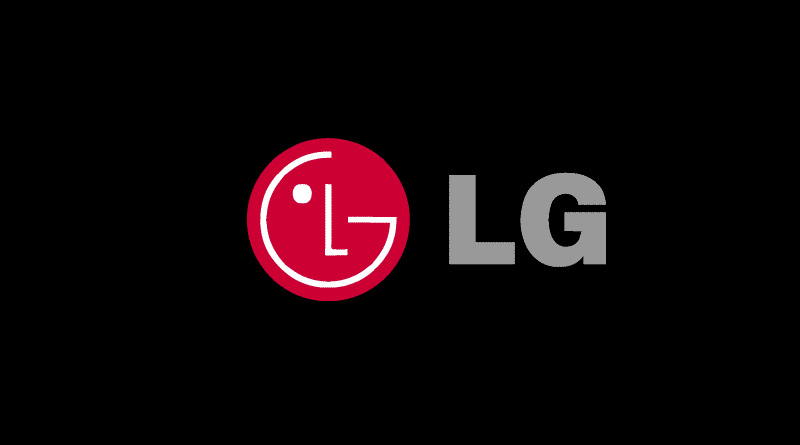 LG Electronics strives to deliver a strong message through its new CSR campaign, ‘Mute the growl’. This is to reiterate LG’s commitment to reduce food wastage and create awareness among people, in the face of rising hunger. It challenges the basic psyche of people regarding food disposal in a world where 50% of food across the world meets the garbage bin. As per statistics, 1 in every 7 people in the world is malnourished and in India alone 40% of the food produced is wasted.

LG social media platforms like Facebook, Twitter and YouTube are being strategically used to promote the thought and action of Zero Food Wastage. This campaign is also supported by a promotional video showcasing the journey of grains from farm to the trash can. The key message is to showcase the immense efforts that are put in to produce food grains thereby driving consciousness among people regarding unnecessary food wastage. To bring about maximum people engagement and interaction, this pan-India campaign would be promoted through posters, blogs, pledges etc.