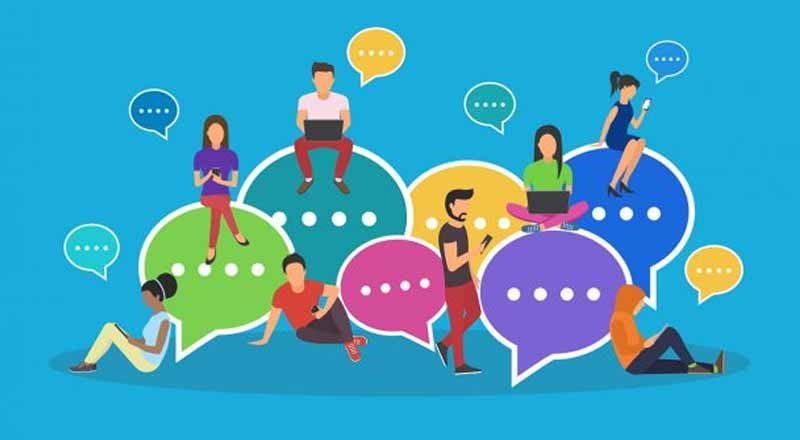 Of late, a tendency has been noticed where in deliberate efforts are being made to hurt and provoke Hindu sentiments. Social media is being used to denigrate and attack Hindu feelings. Grave attempts are being made to create wedge in the Indian society.
India like many other countries is passing through a difficult phase. The COVID-19 pandemic has created a threatening situation all over. Our country with a huge population of 130 crores has many challenges to face. Saving people’s lives, providing healthcare to all the affected, making food available to all and safeguarding the lives of all is the topmost priority at the moment.
In times of grave challenges like this, there is a need to stay together, have humility and compassion and sensitivity to the sufferings caused by the pandemic. Crisis like this demands unity. We all know that a united family can fight any onslaught. But the moment division occurs, defeat and fall is sure. We have enough examples in our history.
There are some elements who are working overnight to fan hatred. The lynching of saints in Maharashtra and another Sadhu being attacked in Punjab, are among the incidents aimed to instigate the majority community.
These incidents are not the stand alone happenings. There has been a concerted effort to attack, malign and provoke the Hindus on the social media.
Brazen posts humiliating and insulting Indian ethos, the majority faith and our culture , customs and traditions with roots of over 5000 years has become the order of the day.
Some elements have stooped so low as to link the pandemic to Hindu Gods and Goddesses by sharing objectionable post on social media to create social and religious unrest.
Such acts are mostly to be seen in the non NDA, Congress led or backed alliance ruled states, we totally condemn this and appeal not to hurt and provoke religious sentiments.
These are the times when unity is most needed, but unfortunately, the social media is being used as one of strategic tools to create differences by planting negativity.
While many of these sinister acts were being ignored by us for the larger good of the country, but right to seek justice from the Courts is available and we have every right to seek justice against these singular and deliberate attempts to attack Hindu sensitivities.
However, our foremost appeal to all is not to indulge in lowly and demeaning acts