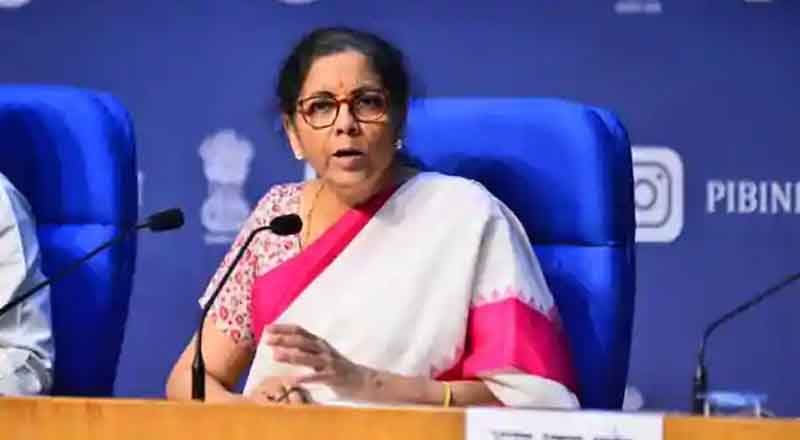 The Lok Sabha has passed a legislation which would enable the Government to sell its majority stake in State-owned insurance companies, setting the stage for their privatization. The General Insurance Business (Nationalization) Amendment Bill, 2021 is aimed at generating required resources from the Indian markets so that public sector general insurers can design innovative products, official sources said.

The bill has been protested upon by the Opposition and West Bengal Finance Minister Amit Mitra had even written a letter to Union Finance Minister Nirmala Sitharaman, urging her not to privatise public sector insurance companies.

According to the objectives of the bill, it seeks to remove the requirement that the Central Government should hold not less than 51 per cent of the equity capital in a specified insurer.

It also calls for greater private participation in the public sector insurance companies, to enhance insurance penetration and social protection, to better secure the interests of policyholders.

Sitharaman had introduced the bill on Lok Sabha on July 30, 2021. She had also announced in her budget speech that under the Government’s privatization agenda, two public sector banks and one general insurance company would be taken up.