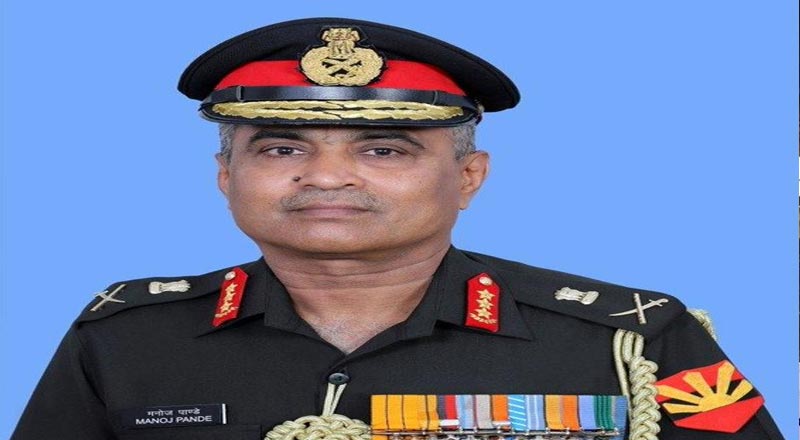 With the incumbent Army Chief General M M Naravane retiring by the end of this month, Army Lieutenant General Manoj Pande is all set to become Chief of the Army Staff.

Gen Naravane is also seen as the frontrunner for the Chief of Defence Staff’s post, after the passing of General Bipin Rawat in a helicopter crash in December last year.

Lt Gen Pande will take over the reins as he is the senior most in the force after General Naravane. He became the senior most after a few top officers retired in the last three months. The incumbent Lt Gen Raj Shukla who was commanding Army’s training command (ARTRAC) retired on March 31.