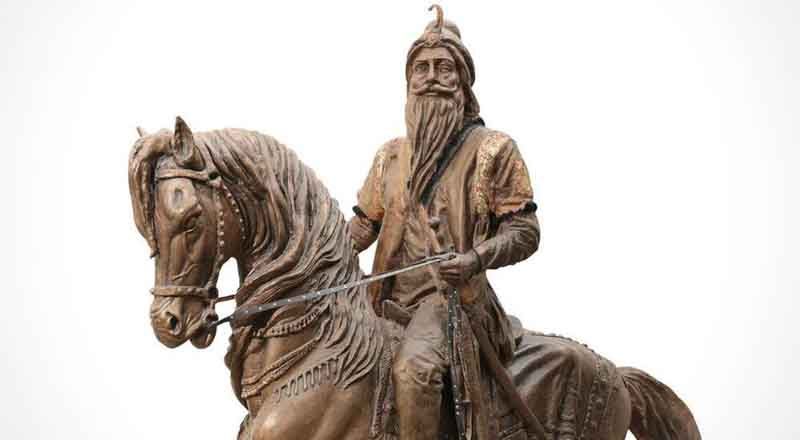 19th Century leader Maharaja Ranjit Singh, the founder and ruler of the Sikh Empire has been voted as the greatest leader in world history by 38% readers of BBC World Histories Magazine.

Ranjit Singh was nominated by historian Matthew Lockwood, an Assistant Professor of History at the University of Alabama for establishing “modern empire of toleration”.

The magazine asked its readers to vote for the greatest leader from the names that had been nominated by several renowned historians. They had to choose a leader who had “exercised power and had a positive impact on humanity and to explore their achievements and legacy”.

It was Maharaja Ranjit Singh who topped the poll and was described by Lockwood as a uniting force whose reign “marked a golden age for Punjab and northwest India”.