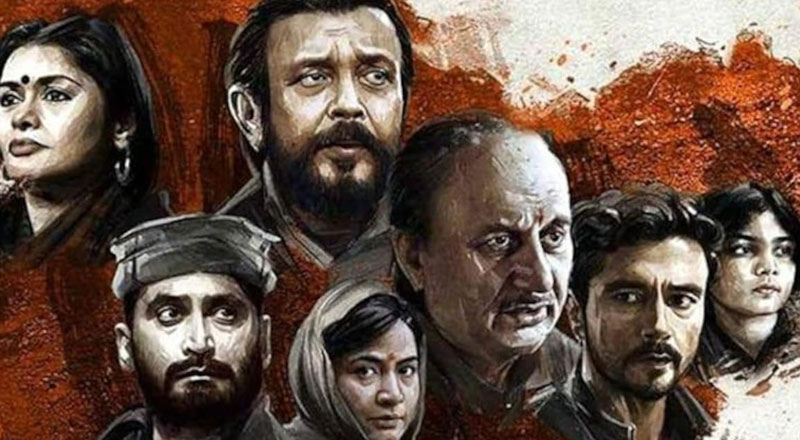 After many states declared ‘The Kashmir Files’ tax-free, Maharashtra Bharatiya Janata Party (BJP) on Monday
demanded that the state government waive off tax on the movie.

The reality of Kashmiri Pandits has been shown in the movie. How they were removed from Kashmir and Congress does not want the reality to come in the public domain. The movie does not belong to any political party. If the movie is not declared tax-free then all Hindus will take to the streets,” added Kadam.

BJP MLA Mangal Prabhat Lodha raised the issue in Legislative Assembly on Monday and demanded the government to announce the film tax-free across the state.

Further, Uttarakhand, Tripura and Goa government on Monday has decided to declare the movie tax-free in their states. MANISH