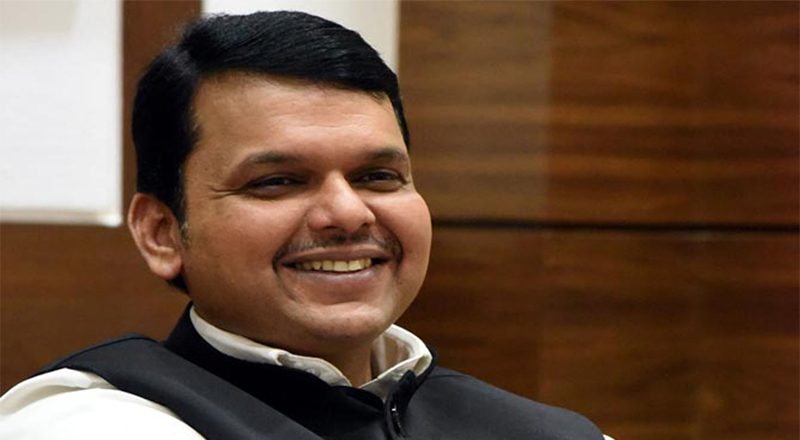 “If India aims to become a superpower, Maharashtra has to become the growth engine of the country and state government’s initiatives for growth in all sectors promise to achieve the same”, said Amitabh Kant, CEO, Niti Aayog.

He was speaking in the seminar on ‘Journey to Trillion Dollar Economy’ at Magnetic Maharashtra: Convergence 2018. The seminar was chaired by Chief Minister Shri Devendra Fadnavis. Amitabh Kant appreciated the presentation made by Chief Minister to unveil the roadmap for achieving trillion-dollar economy. India has taken a leap in the list of ease of doing business and Maharashtra has a remarkable contribution to this achievement, said Amitabh Kant.

He also appreciated ‘Shendra Bidkin’, a township near Aurangabad, as the well planned smartest city created in the world. He said that healthy competition among the states is necessary for country’s development.

Sanjay Reddy, Vice Chairman, GVK said that most of the projects mentioned in the presentation of Chief Minister are a reality today. Many infrastructural projects like Metro are going on in full swing.

Participating in the discussion, Pawan Goenka, MD of Mahindra and Mahindra said that manufacturing sector in Maharashtra is doing well. He emphasized the need to reskill manpower to cope up with Industry 4.O and appreciated consumer friendly investment policy of Maharashtra government.

Gautam Singhania, Chairman & MD, Raymond Group cited that Government’s MoU with his company during the Make In India 2016 was executed immediately after six months.

Pravin Pardeshi, the Principal Secretary to the Chief Minister of Maharashtra, said that irrigation projects stalled for years were started by this government and many of them are near completion. These irrigation projects will boost agriculture and rural economy, he added.

Replying to a question, Chief Minister Devendra Fadnavis said, an integrated transportation system in Mumbai, which links roadways, suburban railways, Metro, BEST, and waterways will be soon developed in Mumbai. He further added that arranging finance is not a problem for a state like Maharashtra.

The panel discussion was followed by the felicitation of industry representatives expressing the willingness to invest in Maharashtra.