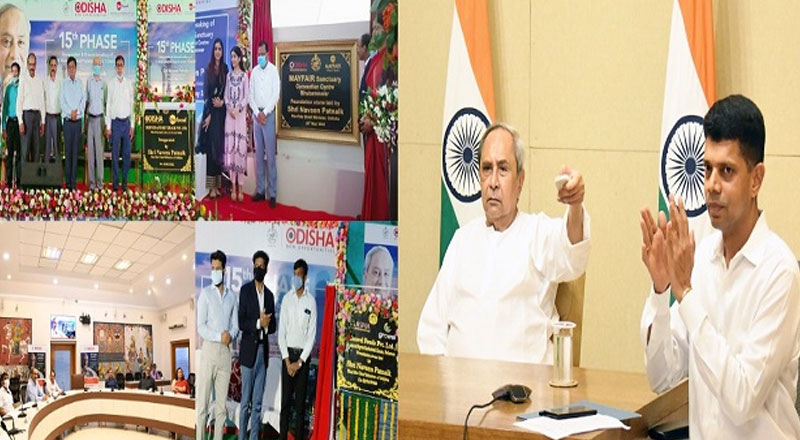 Industries Minister of Odisha Pratap Keshari Deb has informed that out of the 286 expression of intent proposals generated through the two Make In Odisha (MIO) programmes held in 2016 and 2018, a total of 164 proposals have been cleared through single window clearance.

The Minister said, in a written reply to a question by Congress MLA from Jeypore, Tara Prasad Bahinipati that out of the aforementioned 164 proposals 16 large projects have been established and are partially and fully operational.

The Minister added that as close to Rs 5674.56 crore has been invested in these projects which are estimated to generate 5,878 jobs.

Through the MIO-2016, a total of 84 expression of intent proposals for investment of Rs 2,03,235 for setting up industries in different sectors were received which were estimated to generate 1,37,634 jobs, the minister informed.