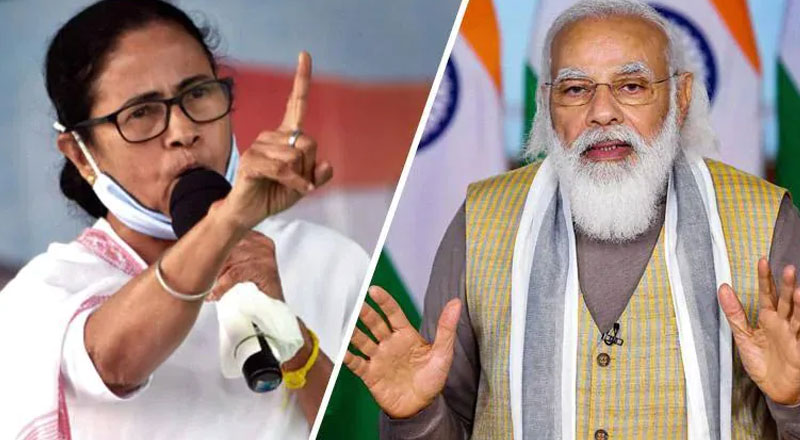 “It is very astonishing that the government of India is not releasing funds to West Bengal for MGNREGA and PM Awas Yojana. You are aware that the wages for MGNREGA form an important part of the livelihood of rural people and considering this importance, the Act mandates that wages must be paid within fifteen days,” wrote Banerjee in her letter.

It should be noted that Bengal leads the way in the Awas Yojana, with over 32 lakh houses built in the state since 2016-17.

“Despite this performance, fresh allocation of funds to West Bengal is pending with the Ministry of Rural Development and a long list of beneficiaries is awaiting sanction in the state,” read the letter.

Earlier today, during a meeting with the state Civil Service officers at Town Hall, Mamata claimed that the central government is not releasing funds, causing concern among the poor.

I came to know that the Centre has not released funds for 100-day work since December last year. Tell me how people will work if they are not paid. The central government collects revenue from states and shares a meagre part of it,” she said at the meeting.