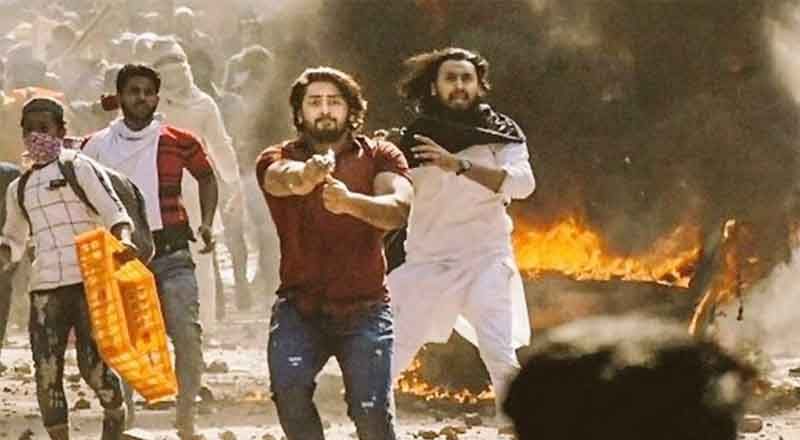 North east Delhi is burning into flames. On Monday, February 24 during the clash between pro and anti-CAA protesters, the man who opened fire at the Delhi Police has been identified as Shahrukh. As per reports, Shahrukh has been detained by the Delhi Police and has been charged with firing eight rounds at Northeast Delhi’s violent protests.

A head constable was among the four people killed and at least 50 others including several paramilitary and Delhi Police personnel were injured as violence spiralled over the amended citizenship law in northeast Delhi, turning it into a battlefield on Monday with frenzied protesters torching houses, shops, vehicles and a petrol pump, and hurling stones.