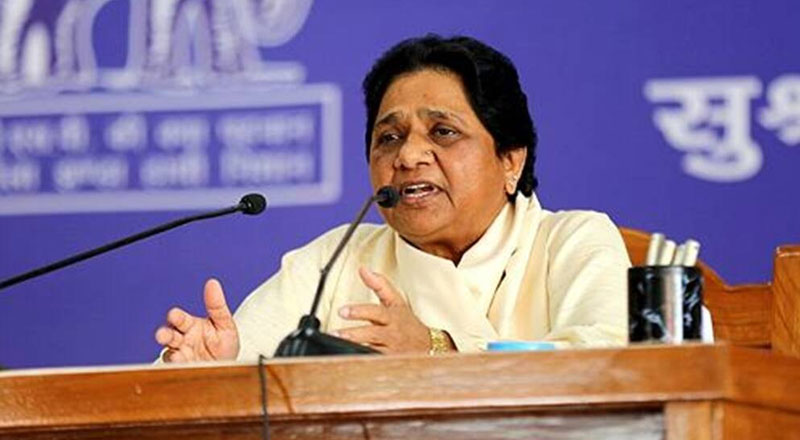 The meeting is called upon to discuss the performance of the party in 2022 Assembly elections. In the previous elections in 2017 too, though we attained a lesser number of seats, we had 1.9 per cent more votes than Samajwadi Party,” said BSP MLA Umashankar Singh Balla.

On March 11, the Bahujan Samaj Party chief Mayawati admitted that her party’s rout in the Uttar Pradesh Assembly election was a “lesson”. The former Chief Minister pointed out that it has become clear that the BSP was not “BJP’s B Team” and that negative campaigns succeeded in misleading the people of the state.

The BSP which formed a full majority government in Uttar Pradesh in 2007 managed to win just one seat this time with a vote share of 12.88 per cent. (ANI)