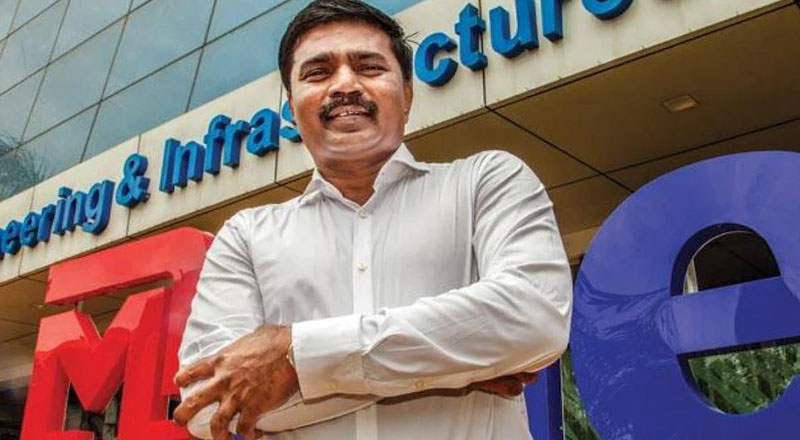 In the latest city gas bidding round, Megha (MEIL) won the maximum of 15 licences to retail CNG to automobiles and piped cooking gas to households, while a joint venture of billionaire Gautam Adani’s gas arm and France’s Total got 14 licences.

A formal announcement will be made in the next few days after the documents submitted by the bidders are verified. But for now, an official of the Petroleum and Natural Gas Regulatory Board (PNGRB) said the preliminary winners have been decided for the 11th round of city gas distribution (CGD) bidding.

The bids were decided on the basis of those offering to give most city gas connections and those setting the largest number of CNG retail outlets.

The 65 GAs offered in the 11th bid round are spread over 215 districts in 19 states and one Union territory covering 26 per cent of India’s population and 33 per cent of its area.

Bids for 61 out of the 65 GAs offered in the 11th round were received at the close of bidding last month.

Megha Engineering had a winning percentage of 24.6 per cent, while Adani Total Gas Ltd was successful in 23 per cent of the GAs where it had bid. IOC was successful at 14.8 per cent and BPCL’s success rate was 9.8 per cent.

While Torrent Gas drew blank, other major bidders had a success rate of just 1.6 per cent.

PNGRB had last month stated that as much as Rs 80,000 crore investment will be announced in setting up city gas infrastructure in the 61 GAs.

of the government’s plan for raising the share of natural gas in the country’s energy basket to 15 per cent by 2030 from the current 6.3 per cent.