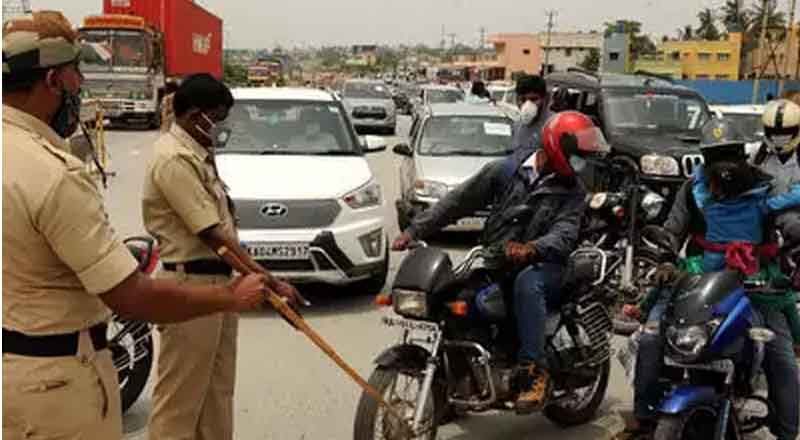 At the same time, interstate and inter district movement will be regulated given the Covid situation in the state. Chief Minister Uddhav Thackeray has also asked the Centre to restart the Mumbai suburban train services for the people who are involved in essential services.

The movement of stranded labourers, migrant workers, pilgrims, tourists will continue to be regulated as per the standard operating procedures, it said. Gardens and open air gym equipment will not be allowed to operate as part of outdoor physical activities, the revised guidelines said.

On May 31, the Maharashtra government launched “Mission Begin Again” to restart the economic activities in the states. From June 5, all markets, market areas and shops, except malls and market complexes, are allowed to function according to odd-even rules. The shops on one side of the road will be functional on even dates while markets on the other side will remain open on odd dates.

The shops will be permitted to open from 9 am to 5 pm with certain riders. The use of trial rooms in the shops will be prohibited. The return or exchange items will not be allowed. Strict social distancing norms must be maintained.