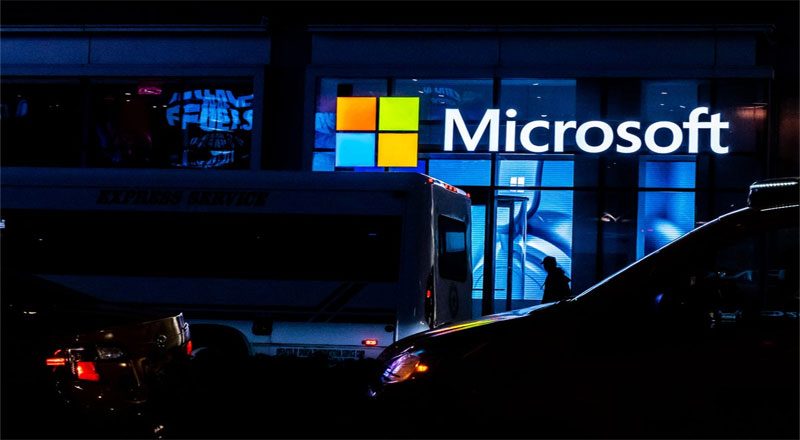 Microsoft urges Windows users to install a security update IMMEDIATELY after researchers find a serious vulnerability in the operating system that could let hackers install programs, which allows multiple users to access a printer and view and delete data or even create new user accounts on your computer.

The vulnerability, known as PrintNightmare, is within Windows Print Spooler, a software programme that runs by default on Windows. Researchers at cybersecurity company Sangfor accidentally published a how-to guide for exploiting it.

All versions of Windows are vulnerable, according to Microsoft, including its most recent major release, Windows 10. Microsoft detailed the flaw in its security update guide along with guidance on how Windows users can protect their system.

Microsoft released an Out-of-Band (OOB) security update for PrintNightmare in a cumulative update release, which means it contains all previous security fixes. The tech giant said that the update fully addresses the public vulnerability, and also includes a new feature that allows customers to implement stronger protections.

“We recommend that you install these updates immediately,” the company said.