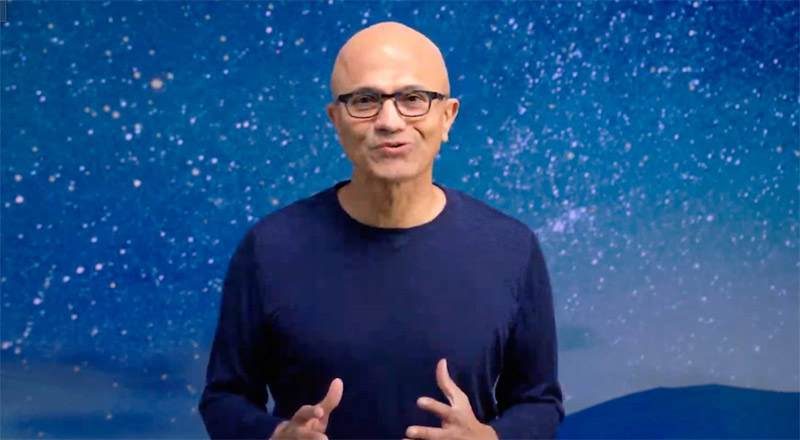 Microsoft unveiled Windows 11 over an online event yesterday evening at 8.30 PM IST. The announcement comes almost six years after the introduction of Windows 10, which is the world’s most widely used PC operating system, with over 1.3 billion devices using it. Windows is widely considered the world’s most successful software suite.

Panos Panay, Product manager, Microsoft drew a contrast with other app stores during the Windows 11 launch. On the Windows Store, he said, developers can use Microsoft’s payment processor (“commerce engine”), which takes a 12% fee from purchases. Or, he said, developers can use their own payment processor and keep 100% of purchases.

This is clearly a shot at Apple and to a lesser extent Google, which run the Apple App Store and Google Play Store for mobile software, which take a 15% to 30% fee from purchase. Game stores on Windows, like Steam, also take similar fees.

Windows 11 will also let users configure multiple desktops for work, home, and gaming, like on a Mac. Microsoft says there are currently about 1.3 billion devices running Windows 10.

Microsoft also announced a way to install Android apps on Windows PCs through Amazon’s Appstore platform. Today this world needs a more open platform,” Microsoft CEO Satya Nadella said, suggesting that big apps on Windows can become platforms of their own, another shot at Apple.

Microsoft said Windows 11 will support Android apps through Amazon’s app store. That means popular apps that people already use on phones will be available right on the desktop, in the Start menu and more.

Today marks a major milestone in the history of Windows,” Microsoft CEO Satya Nadella said. “It’s the beginning of a new generation.” But, notably, the Amazon App Store doesn’t offer Google’s popular Android apps like Gmail, Maps and other Google services. And according to Joanna Stern at the Wall Street Journal, you’ll need to first sign in to your Amazon account to download those apps.

Windows 11 will be installed on new PCs purchased around the start of the holiday shopping season this year. It will be available as an update at no charge for current Windows 10 users with PCs that meet necessary hardware requirements.

Windows 11 also more deeply incorporates Teams, the company’s workplace collaboration software suite. That and other changes enable the software to take greater advantage of cloud computing, which has boomed alongside the mobile revolution and has helped propel Microsoft to new heights.

We weren’t expecting Microsoft to charge people to update to Windows 11, particularly as the company makes most of its Windows revenue through commercial and OEM licenses. Still, it’s good news for consumers with Windows 10 devices that the next version of Windows 11 will be available free of charge.