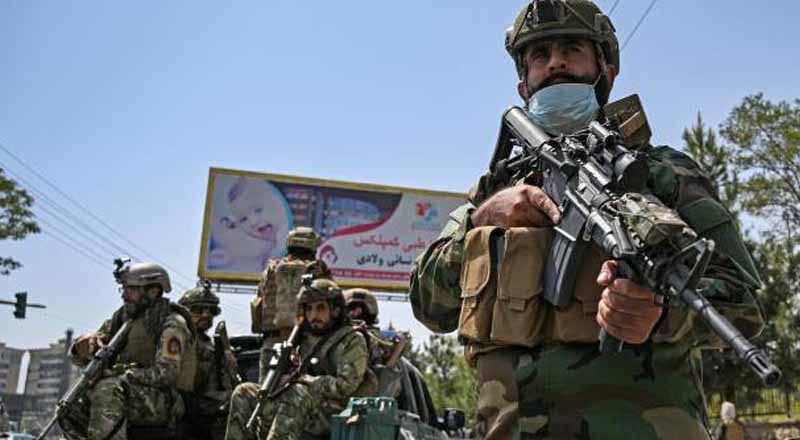 The North Atlantic Treaty Organization (NATO) has earlier this week warned that militants could join migrants fleeing Afghanistan, and could take the opportunity to add to security threats for Europe and the U.S. after the American withdrawal from Kabul.

“We have put in place measures to avoid that, but in big numbers it’s a risk,” Stefano Pontecorvo, NATO’s senior civilian representative to Afghanistan, said on Friday, referring to militants trying to use refugee flows to infiltrate Western countries. “I am sure that’s the case.”

The European Union is eager to halt migration from Afghanistan while citing the potential security threat. So far, about 500,000 people have been displaced in Afghanistan this year, but there hasn’t been evidence of people entering neighbouring countries, nor has there been significant movement towards the bloc, according to an EU diplomatic note.

Pontecorvo was part of the efforts to evacuate Afghan civilians from Kabul in August. He said that the end of the US presence is expected to free up Islamic State-Khorasan’s territorial claims in the country. “That is a risk that the Taliban will have to deal with,” he said.

EU member states have meanwhile raised concerns about the risk of Afghanistan becoming a harbor for terrorist groups under the Taliban.