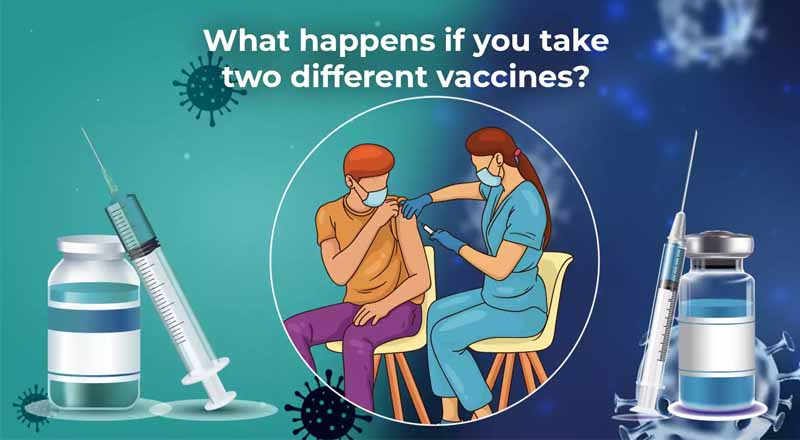 It’s theoretically possible that an individual gets the first dose of one COVID-19 vaccine and the second dose of another vaccine, but only time will tell whether it can be recommended, Niti Aayog (health) member VK Paul said.

“It can’t be said definitively…as there’s no robust scientific evidence,” he added. “It’ll depend on international studies, WHO findings etc,” said Paul.

According to the existing guideline of the Union health ministry, one can not take the first dose of Covishield and the second dose of Covaxin, or vice versa.

According to a study conducted by the Spanish university, a combination of AstraZeneca and Pfizer vaccine was entirely safe and effective in controlling the spread and prevention of the disease.

The study conducted by the Carlos III Health Institute in Spain found that the first dose of AstraZeneca followed by the second dose of Pfizer was absolutely safe and effective.