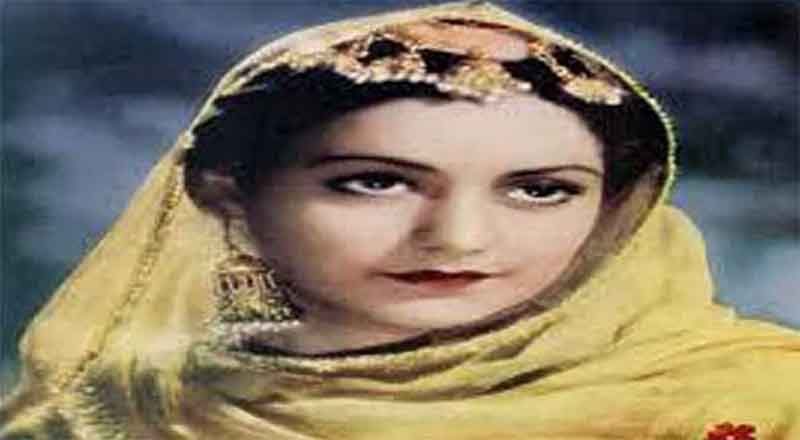 Nazeem Bano was on her duty of collecting information for economic census, when she was allegedly manhandled by a mob, who mistook her for a CAA, NRC surveyor.

Bano on Wednesday was on her job, when a mob of people approached her, snatched her phone, and deleted apps containing data of over 10,000 houses.

Speaking to the press, Bano said, “They snatched my phone, and deleted mobile application containing data entry of about 1, 000 households”.