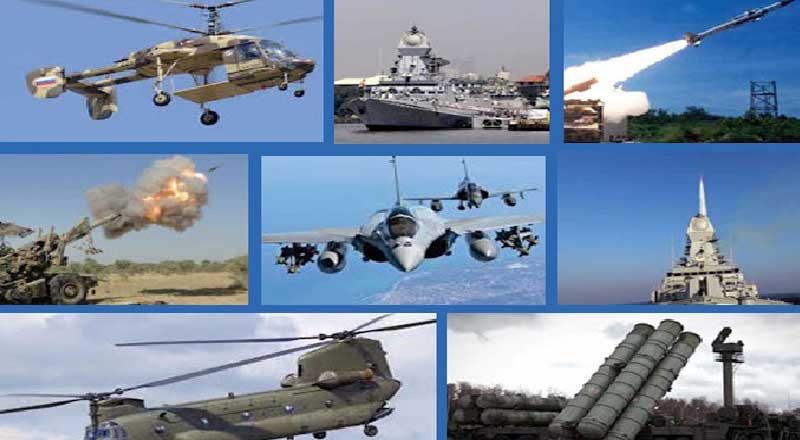 While the CCS decision on the C-295 was the budgetary clearance for the actual signing of the contract, the Committee has cleared the “Acceptance of Necessity” (AoN) for the DRDO project, sources in the defence and security establishment said. This means that the DRDO will now be able to issue a “Request for Proposal” (RFP) for further work on the aircraft.

As per sources, the six aircrafts will be taken from the Air India fleet, which means they will be A-319s and A-321 variants. These aircrafts will be modified and the indigenous Active Electronically Scanned Array (AESA) radar will be mounted on them.