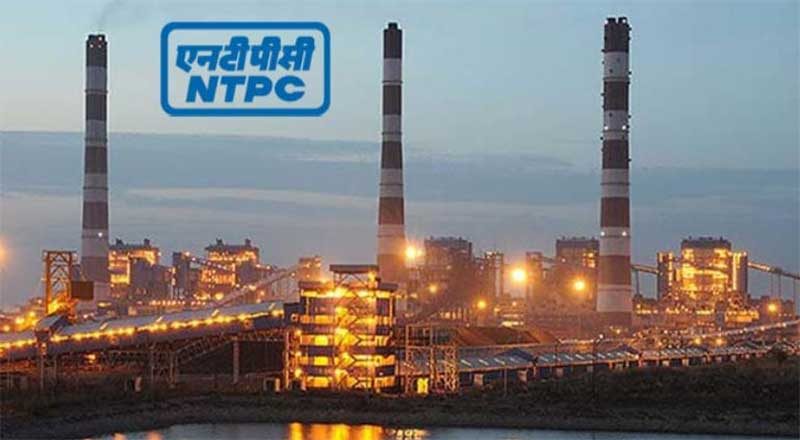 After merging PSU banks, the government is mulling over a plan to consolidate power sector companies. Both finance and power ministries are in advanced talks to merge power firms with NTPC and NHPC. Smaller projects such as Tehri Hydro Development Corporation (THDC), SJVNNSE and North Eastern Electric Power Corporation (NEEPCO) are expected to be merged with NTPC or NHPC, the report also said.

The government has started work on bifurcation of GAIL (India) into two divisions — marketing and transportation units – of which one could be sold. Also, a three-way merger of power generation companies NTPC, SJVN and NHPC is on the cards.

Finance minister Nirmala Sitharaman, in her maiden budget, increased the divestment target from Rs 90,000 crore to Rs 1.05 lakh crore for the current financial year. It raised Rs 84,972.16 crore in 2018-19 against a divestment target of Rs 80,000 crore. With this the shares of GAIL (India) Ltd tumbled 10% on Thursday, while those of NTPC and NHPC were trading nearly flat. SJVN shares gained as much as 3% in intraday trade on Thursday.

The government mainly plans to focus on consolidation of public sector undertakings and strategic disinvestment. The government appears to rely more on non-tax revenues, including divestment, to reduce fiscal deficit to 3.3 per cent of gross domestic product (GDP) in 2019-20 considering tepid revenue target.