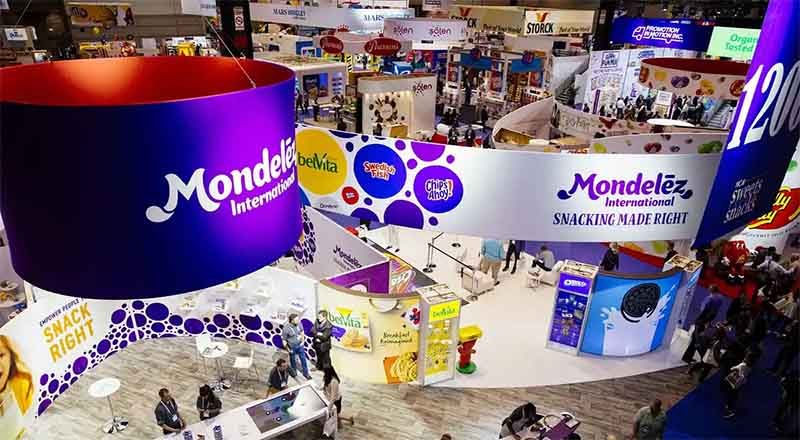 In 2011, the Directorate General of Central Excise Intelligence (DGCEI) which is now known as the Directorate General of Goods and Services Tax Intelligence (DGGSTI) had initiated a probe against the company for allegedly misusing “area-based exemption” for a new unit in Baddi in Himachal Pradesh to avail excise duty benefits, even before it came into existence. The “area-based exemption” for new units of firms in Himachal Pradesh provides full exemption from excise duties for production of specific goods for 10 years, as per norms. However, for availing the exemption, the unit should have been established before March 2010.

According to reports, a demand of about Rs 580 crore was raised against Mondelez India Foods Private Limited, erstwhile Cadbury India Limited, following the probe.

The firm has paid Rs 439 crore under the Centre’s ‘Sabka Vishwas’ Legacy Dispute Resolution Scheme to settle the amount of tax and penalty.